More than 10,000 Hungarians protested on Monday, Nov. 17 against Prime Minister Viktor Orban, saying he is too close to the Kremlin and employs corrupt officials.

The protests took place outside the Hungarian Parliament building in Budapest on what organizers dubbed the “Day of Public Outrage,” summing up ordinary Hungarians’ concerns about the nation’s fate under a leader who in July provoked international outcry by saying he would end liberal democracy in the country. 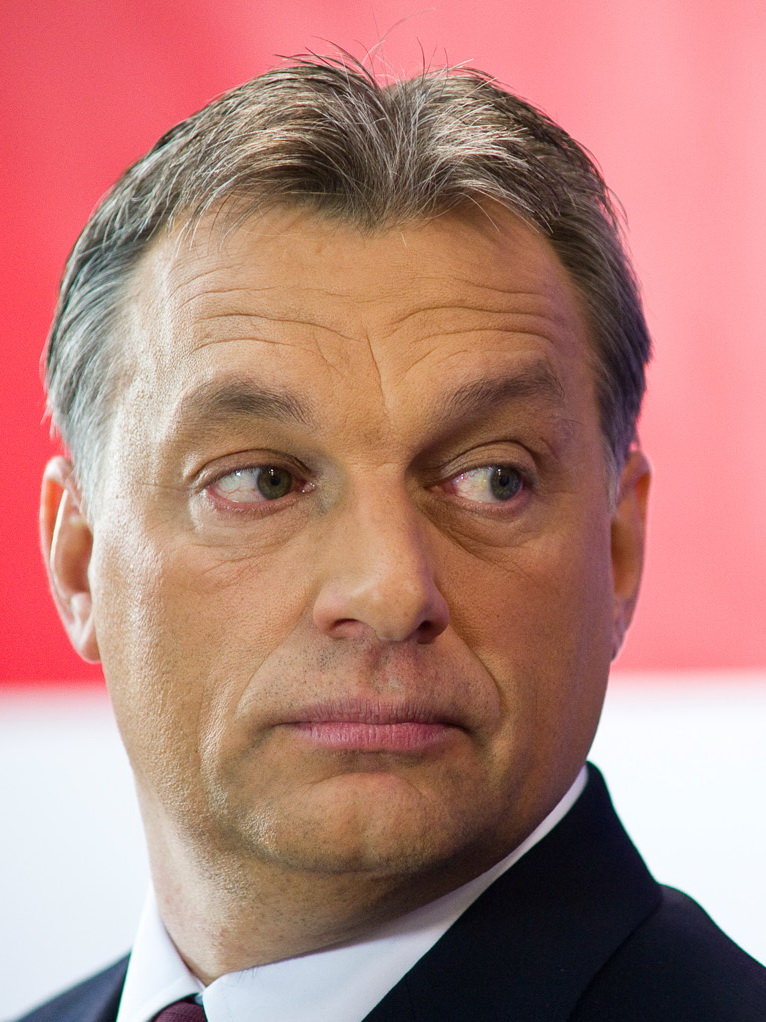 According to Reuters, placards displayed by protestors read “We don’t pay tax to criminals” and “Europe! Europe!” One banner bore the slogan, “People against corruption, so much for the two-thirds,” referring to Orban’s political party Fidesz, which rules by a majority of two-thirds, reports Reuters.

The International Business Times described how tension filled the air where the protestors stood around the parliament. Metal barriers were put in place and police surrounded the riot, keeping them away from the parliament building.

This week’s protests followed larger demonstrations in October during which tens of thousands of people marched against Orban’s proposed Internet tax. Those protests forced the Prime Minister to backtrack on the unpopular policy. However, it is clear that some Hungarians are concerned that Orban has led the nation away from the values of the Eurozone and into the arms of Russian President Vladimir Putin. One protester told Agence France-Presse, “We don’t want Orban to take us towards Putin and Russia.”

Orban has also expressed his admiration towards Russia’s, Turkey’s, and China’s economic and political systems, stating that they are “not Western, not liberal, maybe not even democracies, yet they are successful.” He then advocated parting ways with the Western European dogmas.

Hungarian government spokesman Zoltan Kovacs, however, denied suggestions of a drift towards the policies of the Kremlin.

The International Business Times also reports that the European Union has criticized Orban’s policies and laws that suppress political dissent. The EU is not alone in its discontent. Washington has banned six Hungarian officials from entering the country on corruption allegations, reports OCCRP.