The former head of Thailand’s tourism authority, indicted in the US more than five years ago for allegedly accepting bribes in connection with the Bangkok International Film Festival, may be prosecuted in Thailand instead of the US.

Juthamas Siriwan, former governor of the Tourism Authority of Thailand, and Jittisopa Siriwan, her daughter, were indicted in the US on eight counts of money laundering and Foreign Corrupt Practices Act (FCPA) violations in January 2009, accused of accepting US$ 1.8 million in bribes from film executives Gerald and Patricia Green. 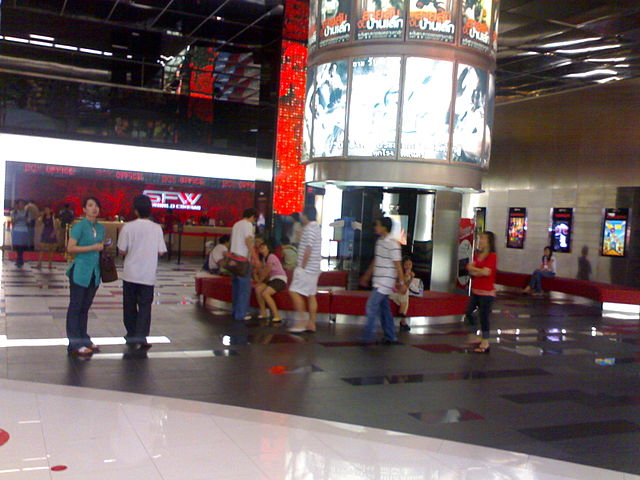 If Siriwan is indicted in Thailand, the US case against her would be dismissed under the double jeopardy provision of the Thai-US extradition treaty.

The Greens were convicted in 2009 of money laundering and FCPA violations. Patricia Green was also convicted of falsifying an income tax return. They were each sentenced to six months in prison and ordered to jointly pay restitution of US$ 250,000.

Although Thailand’s National Anti-Corruption Commission (NACC) told the Thai Office of the Attorney General (OAG) to indict Siriwan in 2011, the OAG decided that the evidence against her was inadequate and the two agencies formed a joint panel on the case, according to the Bangkok Post.

Vichai Vivitsevi, the panel’s co-chair, said on Nov. 13 that they had gathered sufficient evidence and would proceed with an indictment alleging that Siriwan violated Sections 6 and 11 of the act on offenses by officials of state agencies and Section 12 of the act on submitting bids to state agencies.

Vivitsevi also said that the NACC is currently requesting the return of the US$ 1.8 million in bribe money, which was seized by the US.