A 13-month investigation has found that at least six of the world’s major banks have failed to stop traders from manipulating the foreign exchange market, resulting in the banks being fined a total of US$ 4.3 billion, the largest fine ever imposed by UK’s Financial Conduct Authority (FCA).

The six--UBS, Chase, JPMorgan, HSBS, the Royal Bank of Scotland, and Bank of America--have all reached settlements. The UK’s largest bank, Barclays, is still in negotiations with regulators, reports The Guardian. 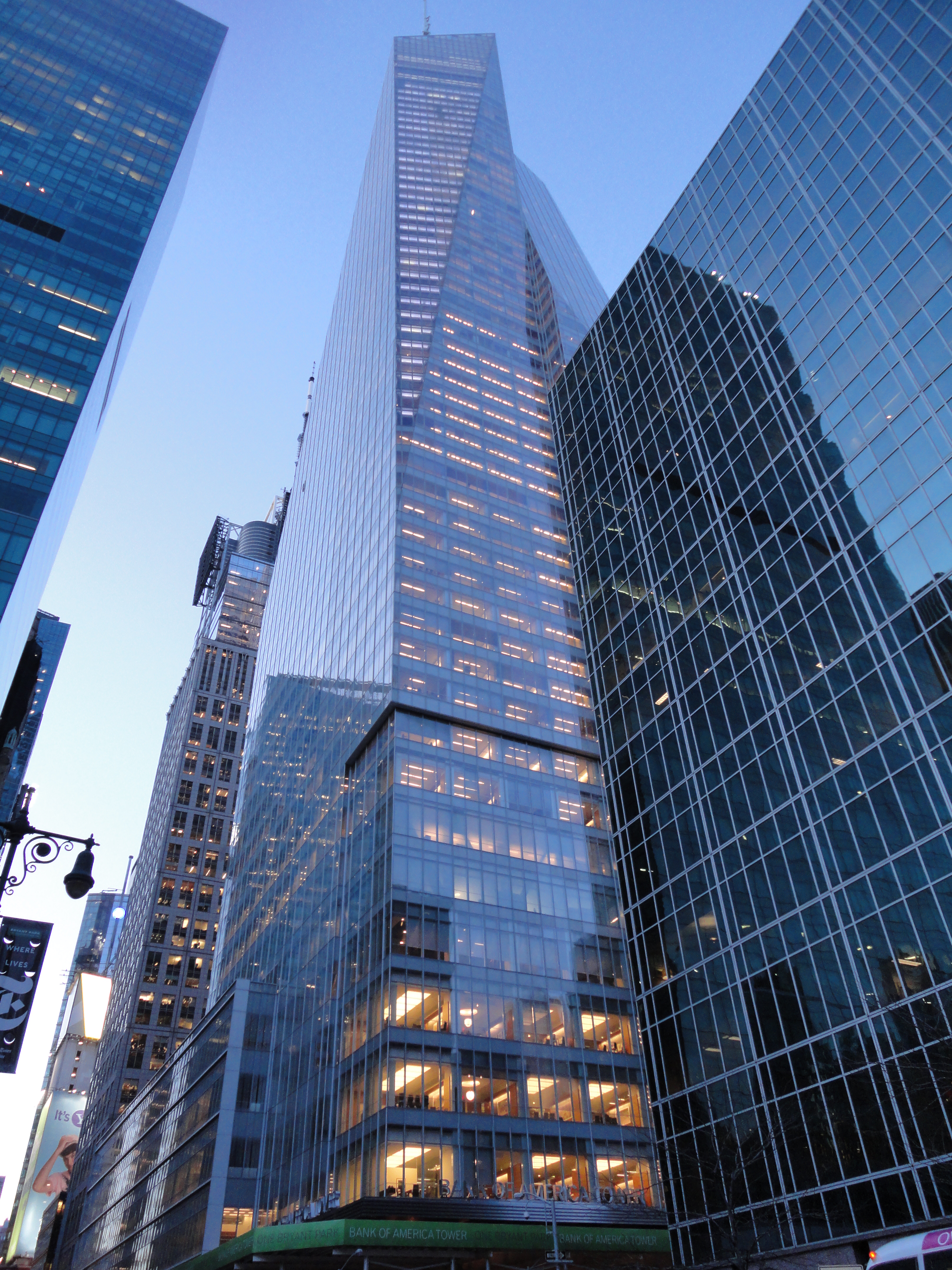 Martin Wheatley, FCA head, told the BBC that the investigation into alleged “masterminds” of the scheme continues. Several senior traders at the banks are on leave while the Serious Fraud Office is preparing potential criminal charges.

The FCA, along with US regulators the Commodity Futures Trading Commission and the Office of the Comptroller of the Currency, confirmed that corruption was prevalent in the massive US$ 5.3 trillion market from January 2008 – October 2013 due to lax regulations.

Using private online chartrooms, traders at the banks allegedly coordinated their trades with each other in attempts to manipulate the benchmark foreign exchange rates.

According to Reuters, banks have either suspended or fired over 30 of their traders and regulations are being strengthened. More penalties are likely to follow.