Ion Druta, one of the most powerful organized crime figures in the Republic of Moldova and the breakaway state of Transdniestr, was arrested on Nov. 4. 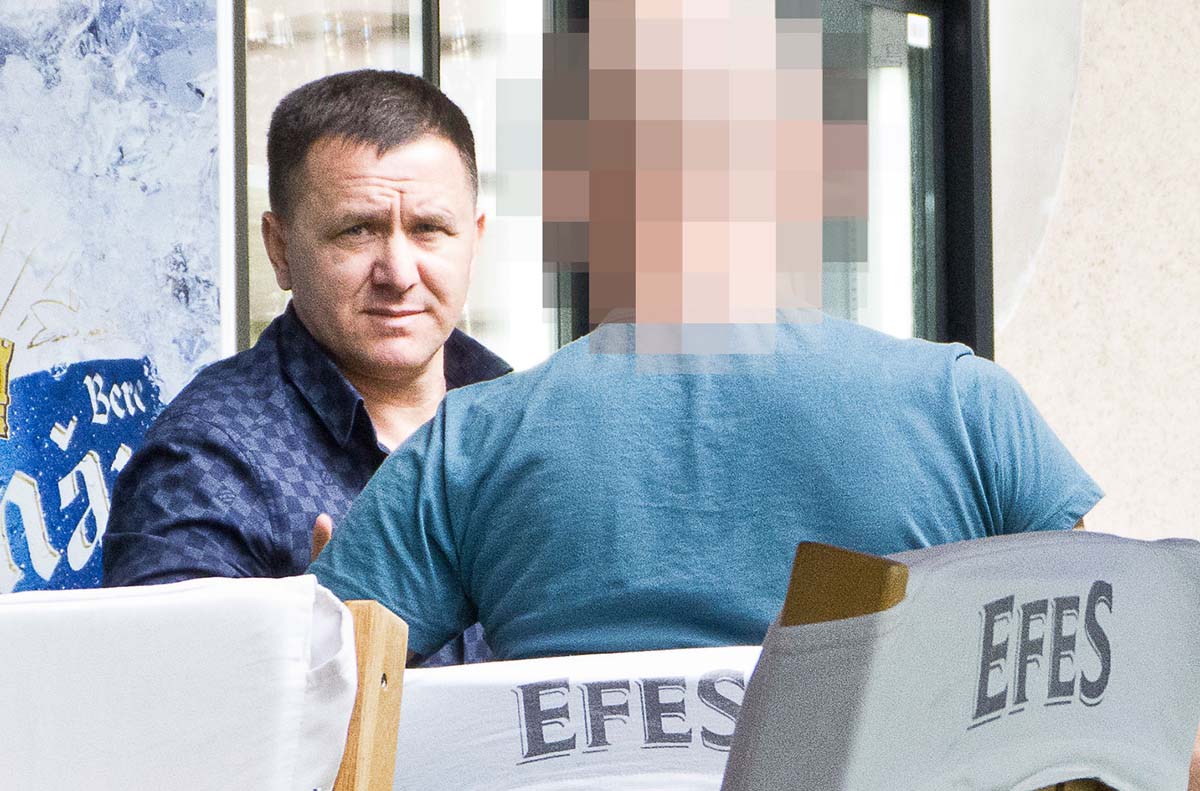 Ion Druta in Chisinau in June 2013

Moldovan authorities apprehended Druta, alias “Vanea the Writer,” for arms trafficking. The arrest comes after OCCRP reporters went undercover to buy a Russian made semi-automatic pistol and an anti-tank grenade launcher from Druta in May.

Video of the transaction here:

The arms transaction took place at the height of the conflict in Ukraine in May. The weapons, which Druta said came from the Russian 14th army based in Transdniestr  were a sample of a larger delivery of 30 Russian pistols, five rocket-propelled grenades and ammunition that Druta offered to deliver to Ukraine for US$ 39,500. OCCRP first reported on Druta last year regarding his connection to a network of alleged assassins.

Druta’s arrest caps a long game of cat-and-mouse.  Romanian authorities suspect Druta of  brokering the assassination attempt of a crime boss in Romania in November 2012. Authorities say he helped the alleged assassin, Vitalie Proca, case the victim in Bucharest, Romania. Druta was arrested in July for organizing the triple murder of three Moldovan men in 1998. However, the Supreme Court ordered a retrial and allowed him to go free.

Police say Druta is part of an organized crime group led by Ion Gusan. They say Gusan, also known as “Nicu the Boss,” is a vor-v-zacone, or thief-in-law, which is the highest criminal ranking in the former Soviet countries.