President Giorgio Napolitano testified he did not know anything about secret talks between the state and the Mafia at a trial Oct. 28 in which the state is accused of cutting deals with the Mafia two decades ago, reports Deutsche Welle.

Prosecutors are probing Mafia violence in Italy during the 1990s, a period marked by car bombings and assassinations. They accuse ministers, police chiefs and the Mafia of collaborating in order to calm rampant violence in the 1990s, reports BBC News.

Prosecutors were particularly interested in whether Napolitano was aware of an alleged “nonaggression pact” reached between senior politicians, police chiefs and Mafia bosses in the 1990s. 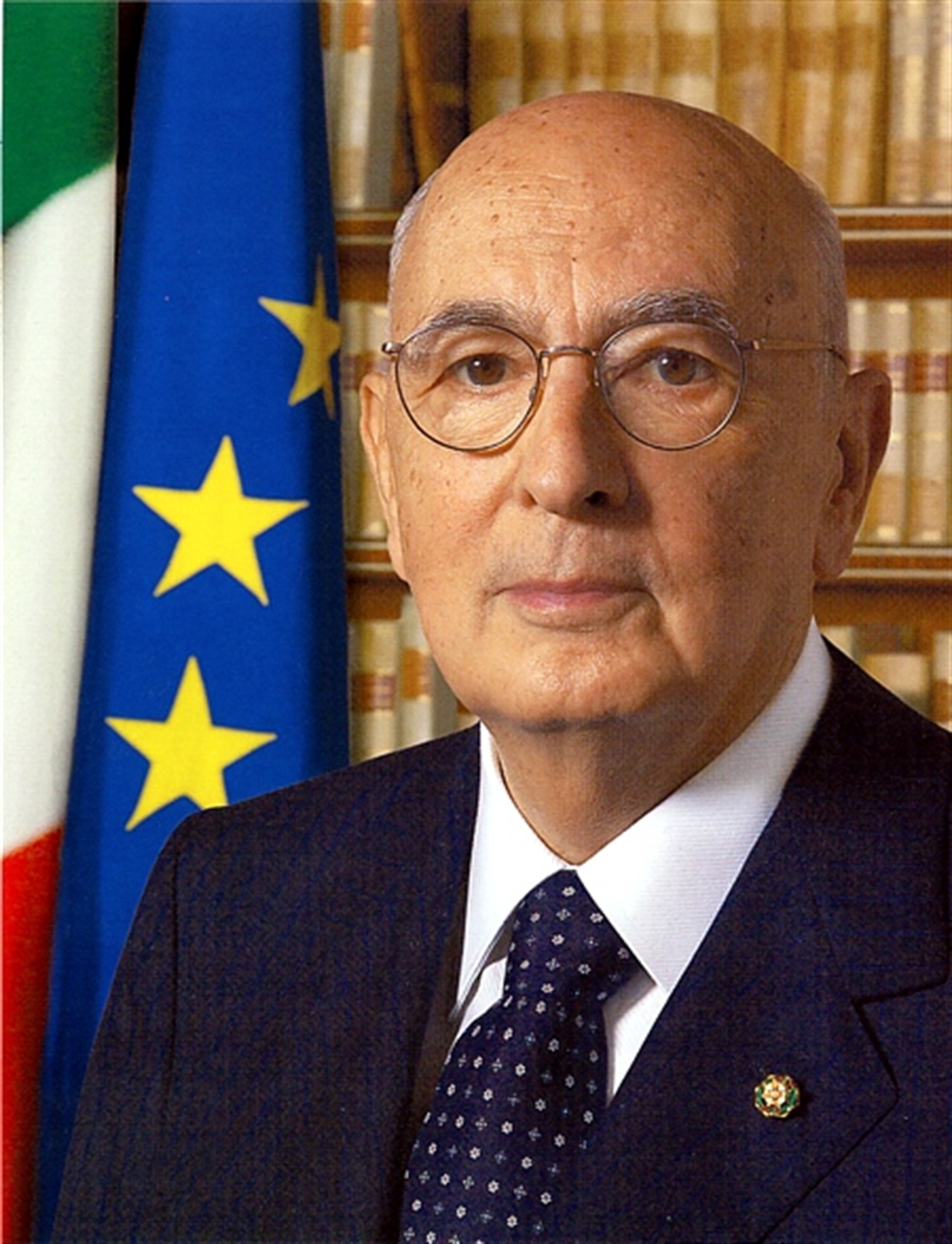 A deal was allegedly reached between the state and the Mafia to curb increasing violence by offering more lenient jail sentences in exchange for calling off the bombing campaign. The agreement came about after magistrate Giovanni Falcone, his wife and three bodyguards were killed in a 1992 bombing, says Deutsche Welle.

Prosecutors also say that the government’s willingness to negotiate with the Mafia only led to more violence.

Napolitano, who was the president of the lower house of parliament at the time, is not accused of wrongdoing. He was called as a witness because prosecutors believe that he may have recently been told about the end-the-violence pact. Napolitano received a letter from his legal advisor in 2012, which might imply that Napolitano knew at that time about the Mafia talks.

Napolitano had written to the court last year saying that he had no knowledge to give to the trial, but said he would offer to provide evidence if he had any.

The court ruled last year that Napolitano could not be asked about conversations with former interior minister Nicola Mancino in 2011 and 2012. Mancino is one of the defendants accused of negotiating with the Mafia. An intercepted phone call was destroyed after Napolitano filed an application.

Prosecutor Leonardo Agueci, one of the prosecutors who questioned the president, said after the hearing that Napolitano responded “with the greatest transparency and composure,” reports Deutsche Welle.

The president’s office issued a similar statement after Napolitano’s testimony and said that the president answered all questions with “the utmost transparency and serenity,” and that he waived his constitutional right to remain silent, reports BBC News.

Luca Cianeroni, lawyer for a jailed Mafia boss who was present at the trial, said that the president told the court that he was only a spectator to the events.

The trial is expected to last for at least two more years, writes Deutsche Welle.