Public officials are accused of awarding contracts to businesses, including construction companies, in exchange for bribes, reports Al Jazeera. The crimes under investigation include allegations of money laundering, forgery, bribery and illegal negotiations among public officials.

The prosecutor said that the raids, dubbed Operation “Punic,” were centered in four Spanish regions—Madrid, Murcia, Leon and Valencia, writes The Spain Report. 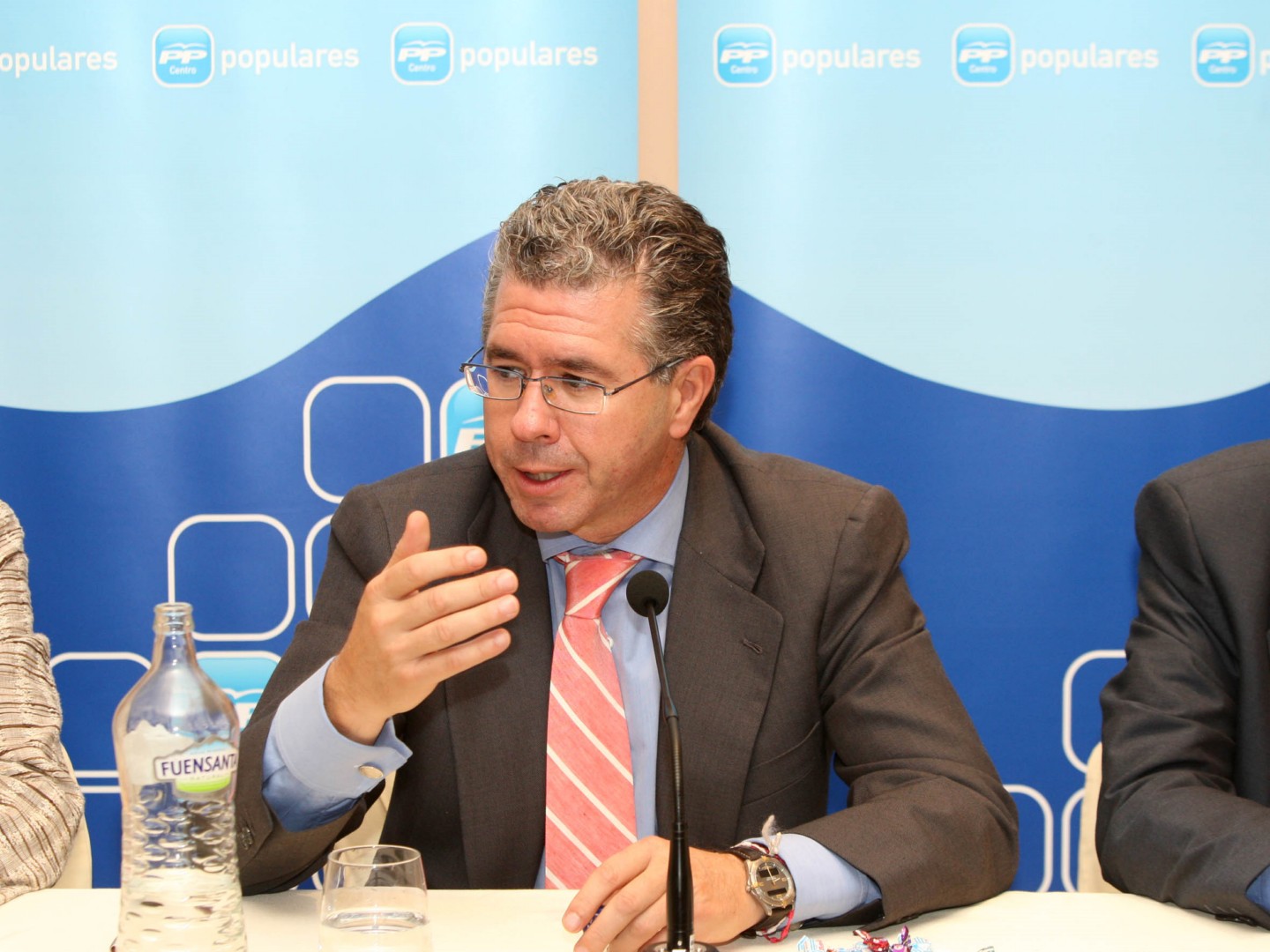 The highest-ranking public official arrested was Francisco Granados, a former senator and the former number two in Madrid’s Popular Party (PP), as well as mayors of six towns in Madrid and the PP chairman of Leon province, Marcos Martinez.

Granados is under investigation over a Swiss bank account that contained US$ 1.9 million. Swiss authorities notified Spain nine months ago that Granados withdrew all of this money in 2012, according to The Spain Report.

The arrests are the result of public outrage at the country’s “untouchable” elite and inaction of political parties. With general elections a year away, political parties have begun to talk about taking a tougher stance against corruption.

The arrests are the latest corruption news in Spain, and come after news broke recently over a scheme involving the Spanish lender “Bankia.” Former chairman of “Bankia” and ex-head of the International Monetary Fund Rodrigo Rato is under investigation. He and dozens others were allegedly given secret company credit cards to use for personal expenses and ran up bills totaling US$ 19 million.

According to Spain’s public prosecutor, this spending was not reported to tax authorities.