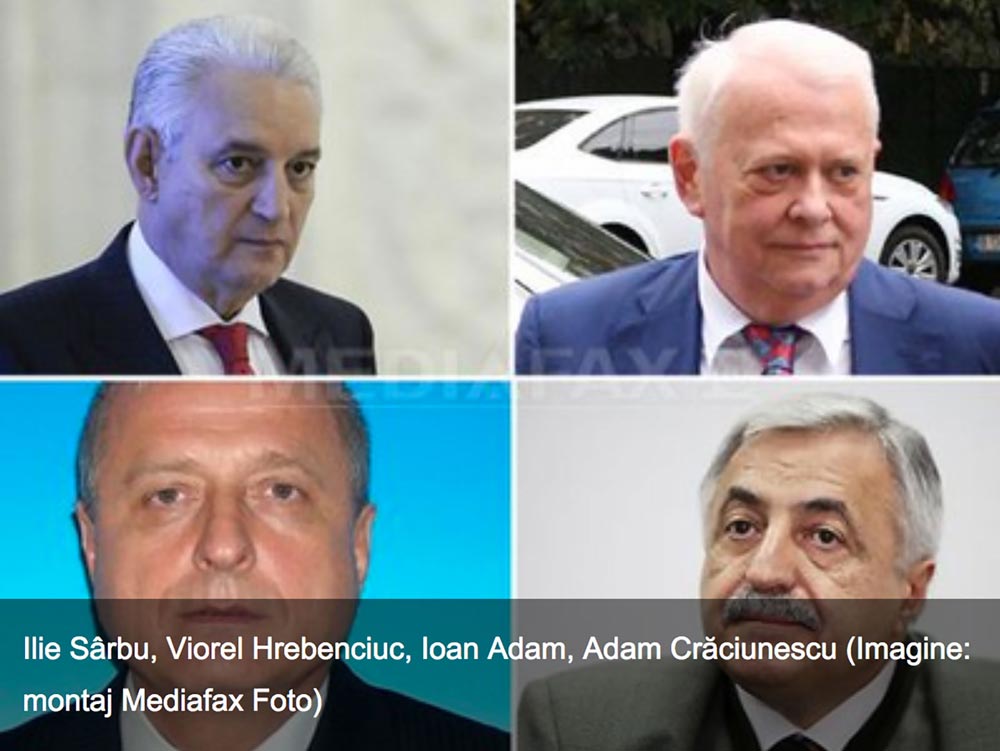 The Romanian Anti-Corruption Office (DNA) raided offices and businesses connected to the Romanian state forest authority, Romsilva, on Oct. 15 over allegations of bribery and corruption.

Those under investigation include Adam Craciunescu, the head of Romsilva, and Ilie Sarbu, the former Minister of Agriculture and father-in-law to Prime Minister Victor Ponta.

At issue are allegations that the accused helped sell forest lands fraudulently re-appropriated after the fall of Communism. Romanian law states individuals can reclaim ownership to forest if they can provide certain inheritance documents, but the system has been plagued with large-scale fraud.

Last year, a joint investigation between Die Welt, a German publication, and Rise Project, an OCCRP partner, uncovered the problematic sale of 43,000 hectares of forest for  € 140 million (US$ 177 million) to the German company Prokom. DNA estimated the real value of the forest at € 304 million (US$ 385 million). On Oct. 22 Die Welt published a follow-up article that includes an interview with members of the Rise Project investigative team.

The forest investigation has serious political ramifications for Ponta, who is deep into his campaign for the Romanian presidency. Sarbu, Ponta’s father-in-law, is also a Member of Parliament (MP) representing Ponta’s ruling Social Democrat Party (PSD). And Viorel Hrebenciuc, another MP named in the investigation, has been a long-standing figure in PSD.

Ponta’s headaches are adding up. On Oct. 22, DNA released an incriminating transcript of a conversation between Hrebenciuc and PSD member Dan Sova. With an indictment looming over him in the forest case, Hrebenciuc promised to catapult Sova to the head of the party if he could help reinstate a controversial amnesty law that would help Hrebenciuc escape a jail sentence.