A congressional committee suspended a Supreme Court justice from his post on Oct. 20 pending an investigation into suspected corruption over his alleged purchase of expensive luxury apartments, reports Reuters.

The congressional committee, which was formed a few weeks ago to investigate the judge, found that Alejandro Moncada illegally profited from his ties to Panama’s former president Ricardo Martinelli after documents revealed that he paid more than US$ 1.7 million in cash for two luxury apartments, reports The Washington Post. 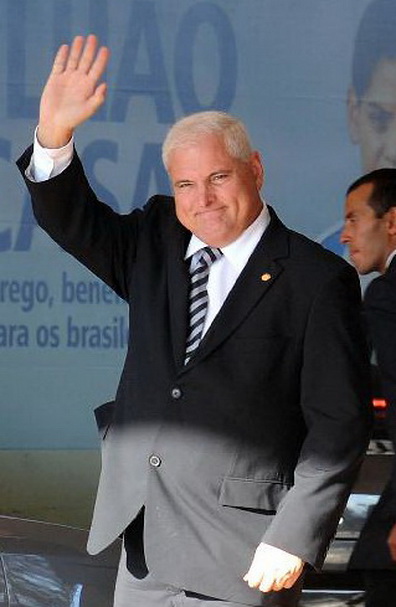 Even though Moncada will remain on the Supreme Court, he is banned from performing his duties. The court has also temporarily frozen Moncada’s assets and ordered him to hand over his passport. He is under house arrest.

Moncada, appointed as a high judge by Martinelli to serve until 2020, has denied any wrongdoing. He said he is a victim of Martinelli’s successor and political opponent President Juan Carlos Varela, whom he accuses of trying to restructure the country’s nine-member Supreme Court, writes The Washington Post.

“The only thing left for them to do is accuse me of murder and drug trafficking,” said Moncada to journalists after the ruling.

Varela, once Martinelli’s ally, accuses his predecessor of leaving behind a corrupt legacy, reports Reuters. Martinelli, who ruled Panama from 2009-2014, became known for his iron-fisted rule and for awarding lucrative government contracts to his friends.

Moncada is the first high judge to be removed from his position since democracy was restored 24 years ago, says The Washington Post.