US: Ex-Mayor Sentenced to 44 Months For Taking Bribes

A federal judge sentenced the former mayor of Charlotte, North Carolina to nearly four years in prison on Oct. 14 for taking bribes since 2009, reports Reuters.

The investigation began in 2010 after an undercover police officer tipped off law enforcement officials about public corruption.

Prosecutors had asked for a 37-month jail sentence, but Chief U.S. District Judge Frank Whitney handed down a slightly longer sentence and also ordered Cannon to pay a US$ 10,000 fine and to forfeit US$ 50,500.

Patrick Cannon, 47, served as a city councilman from 1993 until he became mayor in November 2013. After a four-year investigation, Cannon resigned as mayor on March 26, 2014, the day of his arrest. 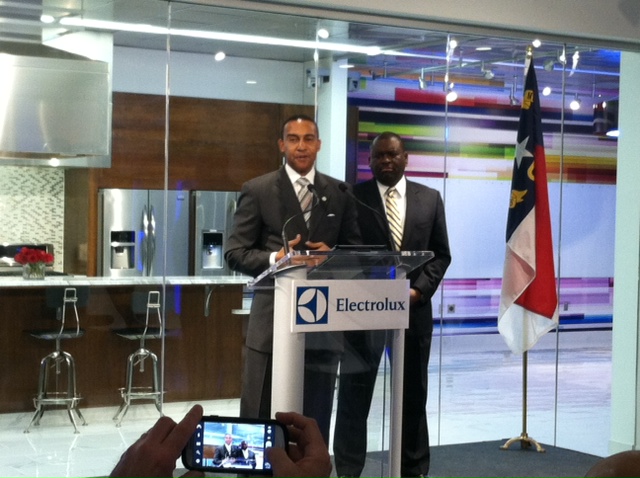 The criminal complaint against Cannon refers to recordings in which he accepted nearly US$ 50,000 in bribes between January 2013 and February 2014; airline tickets; and a hotel room. He also used a luxury apartment provided by undercover FBI agents, who posed as real estate developers asking Cannon to facilitate permit and zoning approvals, writes ABC News.

Cannon, who pleaded guilty in June 2014, apologized for tarnishing the city’s image. “I have “failed as a father, I have failed as a husband, I failed as a servant leader, and I failed as a citizen,” he said before his sentencing.

Cannon’s attorney, James Ferguson II, asked for leniency due to Cannon’s long record of  public service, and said that the former mayor’s actions constituted a flaw instead of an elaborate corruption scheme, says Reuters.

“He devoted himself to helping other people. That’s what drove him into public life,” said Ferguson.

But prosecutors argued that Cannon was growing more brazen as time passed, and noted that FBI agents said Cannon had sought up to US$ 1 million in additional bribes for zoning and permit approvals, ABC reported.

Judge Whitney told Cannon that he gravely tarnished the city’s image, and that “this court must send a message that public corruption is unacceptable and will be severely punished.”