A two-week international customs operation, code-named “Replica”, has seized 1.2 million counterfeit goods and 130 million cigarettes, or a year’s worth of smokes for 17,000 pack-a-day smokers.

According to a European Commission website release from Oct. 6, the European Anti-Fraud Office coordinated the operation, which targeted counterfeit imports by sea.

The operation involved physical and X-ray checks of several hundred shipping containers, which turned up € 65 million (US$ 82 million) worth of counterfeit goods including cigarettes, perfumes, car and bicycle spare parts, toys, fashion accessories and electric devices. Officials said the seizures prevented € 25 million (US$ 31.6 million) in lost taxes and customs fees.

The operation involved cooperation between all EU member states, Switzerland, Norway, and 11 international partners, including Interpol, Europol, and the World Customs Organization. A Chinese customs liaison officer worked with the headquarters team for the first time, the website reports. 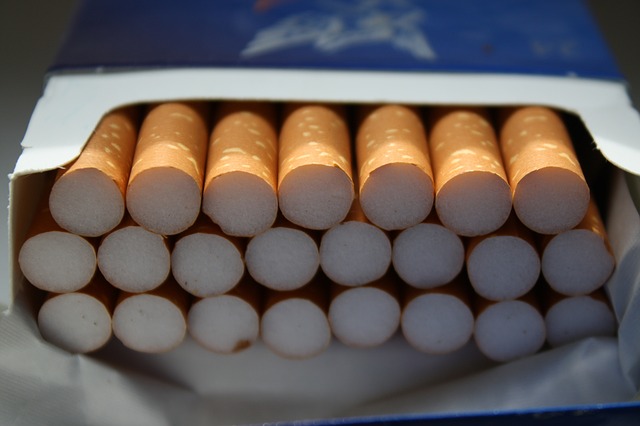