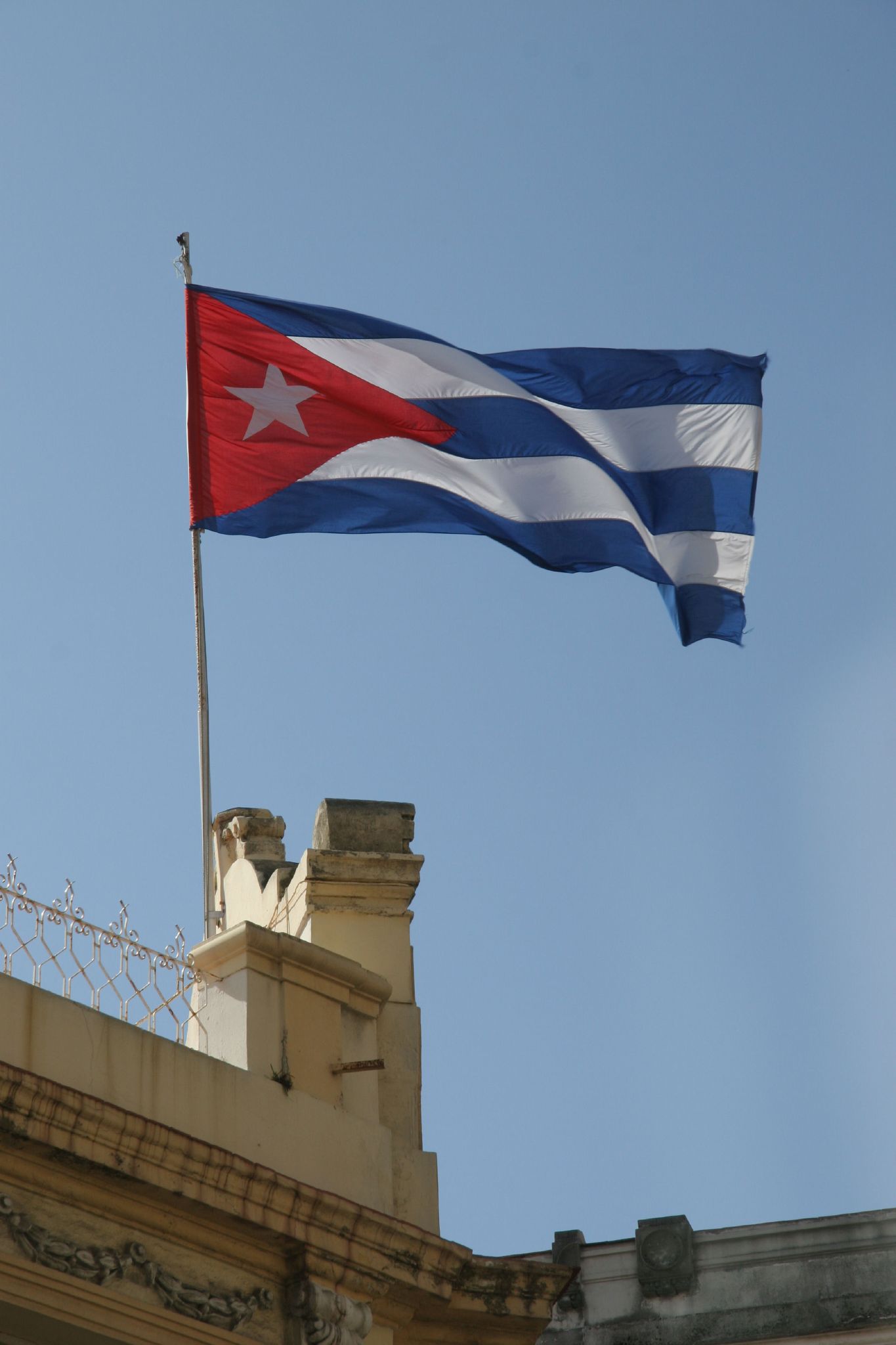 The Canadian businessman is the president and founder of the Tokmakjian Group, a large transportation company in Canada, which has done business with Cuba for 22 years. In July OCCRP reported that Tokmakjian claimed he had been falsely charged, after speaking out against corruption in Cuba.

The Tokmakjian Group maintains that Cuba wants to destroy the businessman and strip him of his assets. During a two-week trial in June, his lawyers claimed the Cuban government did not prove their case. Lee Hacker, vice president of the company, stated, “Cy never got a chance to defend himself.”

The court, however, found that gifts Tokmakjian gave Cuban officials were part of a scheme to influence officials. He then allegedly covered up the illicit money flows and evaded taxes.

Pedro Luis Padron, director of US and Canada trade policy for Cuba’s foreign trade and investment ministry, told Reuters that this is a clear portrayal of a zero tolerance policy for corruption in Cuba.

The case has negatively impacted Cuba’s relations with Canada, a prominent and important trading partner, risking a decline in investment in the nation.