The Supreme Court of India has ruled all coal mining rights awarded in the country from 1993 to 2010 illegal due to an unfair and corrupt allocation process.

In a 160-page ruling written by Chief Justice R.M. Lodha, the court declared that allocations of coal blocks (mining locations) based on 36 Screening Committee meetings were illegal and unconstitutional. 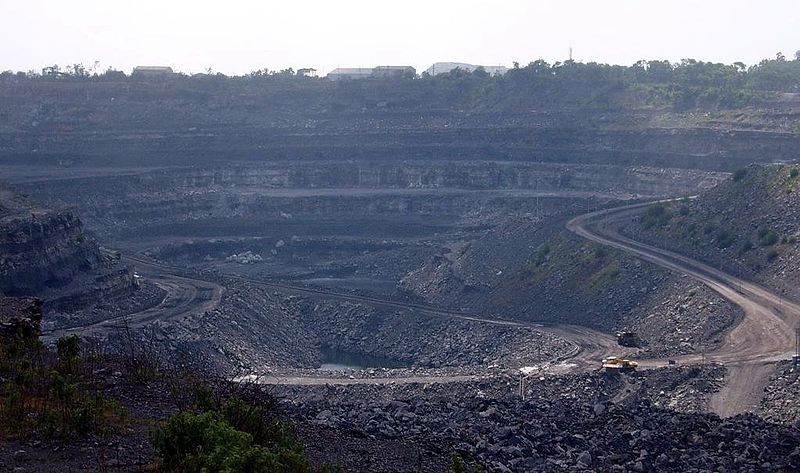 The ruling said the awards violated India’s Mines and Minerals Act of 1957 as well as the Coal Mines Act of 1973. The court also said that coal rights were given away as gifts and called the allocations secretive, subjective, arbitrary and tainted by corruption.

“The Screening Committee has never been consistent,” Chief Justice Lodha wrote. “There is no proper application of mind, it has acted on no material in many cases, relevant factors have seldom been its guiding factors, there was no transparency” and guidelines were rarely followed.

Estimates of the amount lost by the non-competitive bidding process have varied widely. The “Coalgate” scandal first broke in a March 2012 draft report by the Comptroller and Auditor General of India (CAG) that estimated that the winning companies experienced “windfall gains” of US$ 208 billion. However, the final version of the report, presented in August 2012, gave a much smaller estimate of US$ 33 billion.

Earlier this month, the CAG announced a surprise audit of 21 coal blocks in the state of Madhya Pradesh, The Times of India reports.

The court has not decided whether the mining licenses will be canceled. This will be addressed in hearing Sept. 1, according to The Wall Street Journal.