China: Corruption Crackdown Turns to Emigrants in US

China’s Ministry of Public Security is targeting more than 150 Chinese “economic fugitives” living in the United States as part of its anti-corruption efforts.

“The US has become the top destination for Chinese fugitives fleeing the law,” Liao Jinrong, director general of the ministry’s newly created International Cooperation Bureau (ICB), told the state-run newspaper China Daily. Only two people have been brought back to China from the US to stand trial in the last decade. 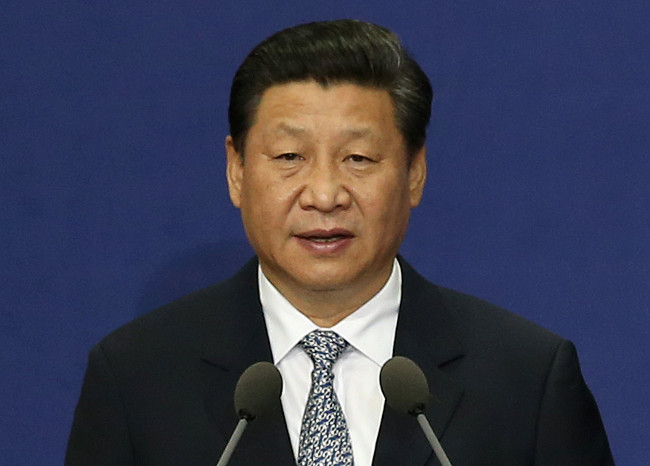 The current probe focuses on those who have gotten citizenship or residency permits abroad but have not canceled their Chinese household registrations, or hukou, according to China Daily. Chinese citizens must cancel their hukou, which allows them to receive benefits such as medical insurance and pensions, before they emigrate.

The phenomenon is linked to that of the “naked official,” a popular term used to describe Chinese government workers whose spouses and children live overseas. Naked officials may use their family connections to transfer illegal earnings before leaving the country themselves.

The ICB was created last month as part of a restructuring of the Communist Party’s Central Commission for Discipline Inspection, according to the state-run newspaper Global Times.

US scrutiny over China’s legal system increases the difficulty of extraditing those accused of corruption. “They always think Chinese judicial organs violate suspects' human rights,” Wang Gang, a senior ICB official, told China Daily. The US and China do not have an extradition treaty.

Other countries are suspicious of China’s legal system as well. In the case of Lai Changxing, who fled from China to Canada in 1999 after being charged with bribery, smuggling, fraud and tax evasion, Lai was not granted political refugee status by the Canadian government. He was instead extradited to China in 2011 after a lengthy series of court cases, but only after the Chinese government promised to give him a fair trial and not to torture or execute him.