An investigation of former Haitian president Jean-Bertrand Aristide for corruption, money laundering, and drug trafficking, all effected supposedly through the Aristide Foundation for Democracy is heating up.

The investigation began in 2005. Recently Judge Lamarre Belizaire, who is pursuing the case, has banned Aristide from leaving Haiti, reports The Tico Times. 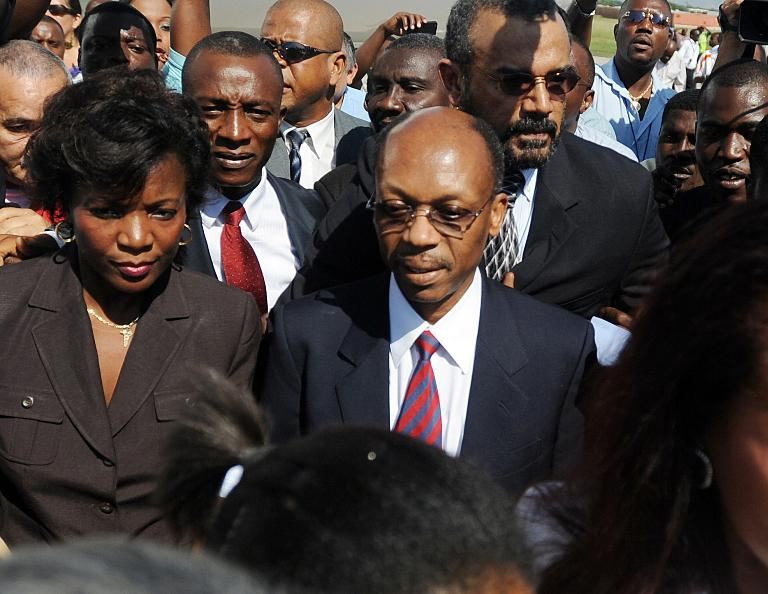 Nearly 40 people are to appear before the investigative judge for questioning, and on Aug. 6, the judge banned several dozen suspects from leaving the country, reports The Haitian-Caribbean News Network.

Aristide and his allies reportedly embezzled huge sums from the State Treasury via the Aristide Foundation and other organizations that Aristide founded. To Haiti's citizens, the allegations came as a shock as Aristide has always been popular leader.

Belizaire has refused to comment for "legal and ethical reasons."