A secret injunction issued in Australia that forbids reporting bribery allegations involving international leaders has been released by WikiLeaks. 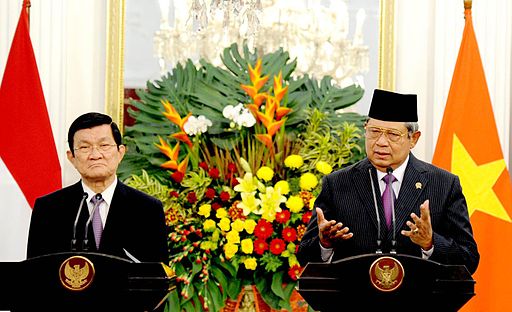 The injunction also contains a clause forbidding disclosure of its own terms and its approval by Gillian Bird, Australia’s ambassador to the Association of Southeast Asian Nations (ASEAN) who was recently appointed to be the country’s permanent representative to the UN.

The stated purpose of the order is “to prevent damage to Australia's international relations that may be caused by the publication of material that may damage the reputations of specified individuals who are not the subject of charges in these proceedings.”

The gag order follows the secret indictment of seven executives of Securency and Note Printing Australia, subsidiaries of the Reserve Bank of Australia which allegedly bribed overseas officials in order to secure contracts to supply polymer banknotes, according to a WikiLeaks press release.

Several former Securency and Note Printing Australia employees testified in 2012 that they were fired for expressing concern about possible bribes, according to The Sydney Morning Herald.