The Royal Canadian Mounted Police (RCMP) have charged a suspended Canadian senator with 31 counts of fraud, bribery and breach of trust.

Senator Mike Duffy is accused of fraud in connection with filing false housing and travel expense claims, awarding consulting contracts and accepting a payment of $84,000, according to the RCMP. 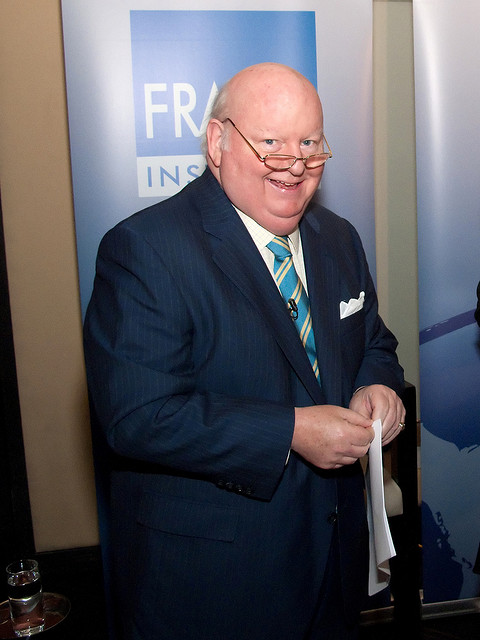 While the allegations against Duffy are the most serious, the charges are part of a wider Senate spending scandal involving several legislators.

Harb and Brazeau face criminal charges of fraud and breach of trust, while Wallin has not been charged.

In February 2013, Duffy pledged to pay back Senate housing reimbursements he gained by wrongly claiming the province of Prince Edward Island as his primary residence rather than Ottawa, Canada’s capital, CBC reports. Duffy blamed confusing paperwork for his false claims.

The RCMP did not charge Wright with bribery, although he resigned from his position. Duffy’s lawyer and Democracy Watch, a government accountability organization, both questioned how Wright could avoid charges when the senator did not, according to the Toronto Star.

Duff Conacher, director of Democracy Watch, told the Toronto Star, “The RCMP and prosecutor’s opinion of Nigel Wright’s role is entirely legally and factually incorrect … it takes two to tango.” Democracy Watch plans to press charges against Wright in an unconventional private prosecution.

Prime Minister Harper was blamed by opponents for the scandal, CBC reports. Harper, who appointed the three suspended senators, maintains that Wright acted independently, and told the House of Commons, “He obviously regrets that action. He has said it was an error in judgment and he will face the consequences as a consequence.”