A confidential report from the Monitoring Group on Somalia and Eritrea to the UN. Security Council' claims “exploitation of public authority for private interests” and “at the minimum a conspiracy to divert the recovery of overseas assets in an irregular manner,” Reuters reports. 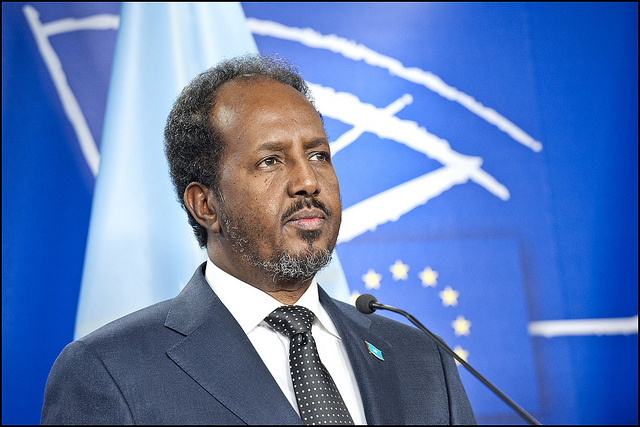 The report comes atop accusations by Yussur Abrar, the former governor of the Central Bank of Somalia, who resigned in November after only seven weeks in office objecting to deals and transactions she was forced into. Her resignation letter – delivered after she had fled Somalia for Dubai – protested a July 2013 contract with Shulman Rogers that would put assets at risk and open the door for corruption.

The monitoring group noted that the contract gave the law firm a 5 percent bonus of recovered assets as well as an additional 6 percent for undefined costs and expenses, which Abrar determined to be a commission for Adam, Amalo and Ganjab, which President Mohamed told her they had rightfully earned. Assets were mostly frozen in 1991 when civil war broke out and the central government collapsed.

The UN monitors criticized the Central Bank in a July 2013 report that described it as a “slush fund” for the private use of government officials.