With both candidates claiming victory in Indonesia’s presidential elections, the official vote count is vulnerable to fraud. 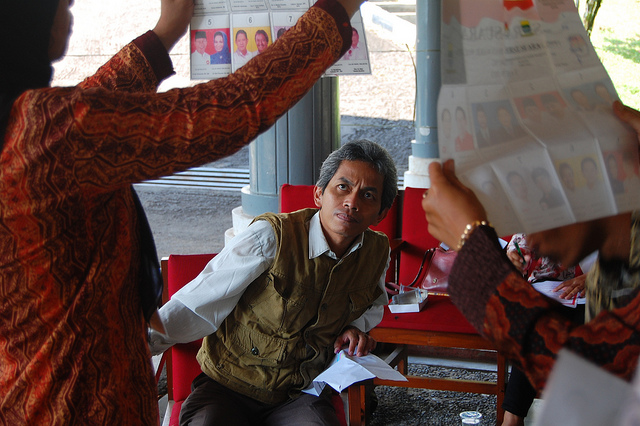 Analysts such as the University of Indonesia’s Sri Budi Eko Wardani have noted that Jokowi is more likely the winner, with Prabowo’s claim resting on a smaller number of polling agencies that show him leading by a statistically insignificant margin.

Initial vote tabulation is done at polling stations in front of crowds of supporters of both candidates, but subsequent district and provincial tallies are less transparent—and more vulnerable to bribery or graft, Bloomberg reports.

The Jakarta Post has reported multiple irregularities that show inflated vote counts for Prabowo in multiple East and West Java districts as well as in absentee ballots. A spokesperson for Jokowi has called for greater transparency in the counting of overseas ballots.

The election commission will release official results by July 22. Should either candidate challenge the commission, the decision moves to Indonesia’s Constitutional Court, whose previous chief justice was recently sentenced to life in prison for accepting bribes to tamper with the results of local elections.

According to Bloomberg, Jokowi, who has run on a reform platform, would be the first Indonesian leader without ties to its past authoritarian regime since a series of election reforms that followed the 1998 resignation of Suharto, the dictator who ruled Indonesia for nearly three decades. Prabowo was formerly married to Suharto’s daughter and has admitted to the kidnapping of democracy activists during the dictator’s regime.