Africa Cash & Carry, a wholesale and supply store located in Johannesburg, paid US $1.12 million to The Financial Services Board (FSB) former chief financial officer, Dawood Seedat, as a bribe to avoid being shut down, Reuters Africa reports.

The FSB is the body that regulates the financial services industry in South Africa. Though Cash & Carry is not regulated by the FSB, Seedat is alleged to have told Cash & Carry executives that if they didn’t pay him he would close down the firm. 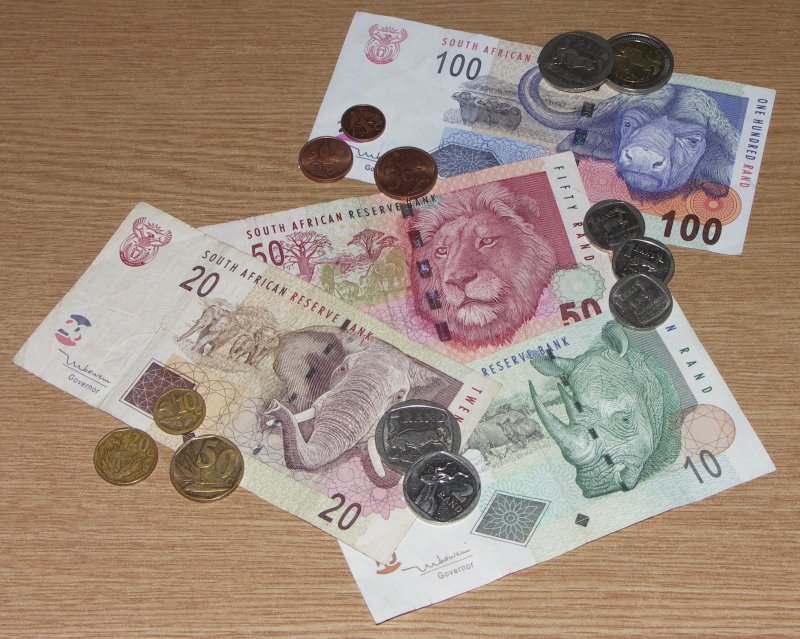 While Seedat has resigned, he denies the allegations of corruption and bribery. The FSB has begun investigations, using the office of the auditor-general to launch both internal and external audits, reports BDlive.

Cash & Carry CEO Edrees Ahmed Hathurani stated in an affidavit that he became aware last June that Seedat had launched an investigation into his business. Shortly after, Seedat threatened to use the country’s Revenue Service and the FSB to close down Cash & Carry if he failed to pay a revenue service consultant and Seedat personally, according to Fin24.

Fin24 also reports that the FSB does not regulate Cash & Carry, although employees must inform FSB of outside business interests, which the FSB may approve or decline. To distance the FSB from the allegations, CEO Dube Tshidi stated that this situation does not represent the way regulatory matters are overseen by the FSB.  The alleged actions, rather, were undertaken in Seedat’s personal capacity.