Investigators are trying to establish whether Sarkozy— with the help of his lawyer Thierry Herzog—used his clout to obtain information from two magistrates about legal cases against him.

Herzog and the two magistrates were also brought in for questioning, reports the broadcaster France 24. 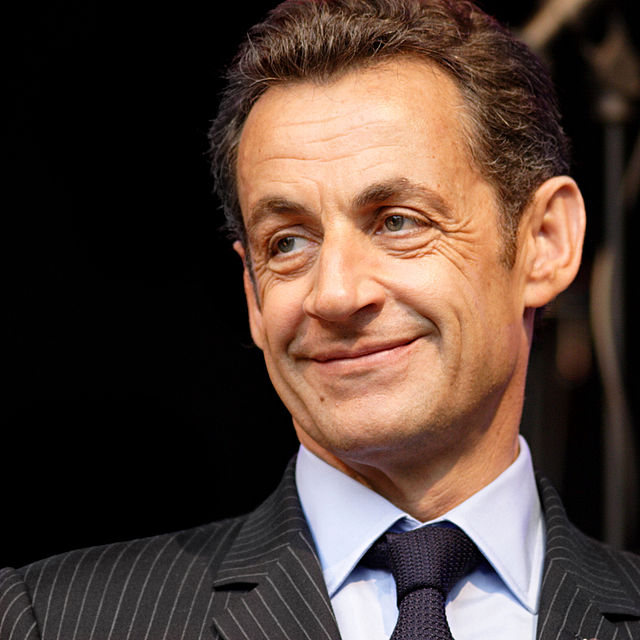 Sarkozy is suspected of promising a high-ranking job in Monaco to one of the magistrates, Gilbert Azibert in return for information about a case involving Sarkozy receiving illegal campaign donations from L’Oréal heiress Liliane Bettencourt in 2007.

Police discovered this alleged deal while tapping his phone during a separate investigation involving the alleged US$ 68 million Sarkozy received for his 2007 presidential bid from former Libyan dictator Muammar Gaddafi.

Sarkozy, who has been dubbed “President Bling-Bling” for his conspicuously extravagant lifestyle, was cleared of taking money from Bettencourt last year, reports France 24. He denies taking money from Gaddafi.

According to the New York Times, under French law the subject of an investigation can be arrested and questioned for up to 24 hours, with the possibility of a one-day extension. After that, he must be formally charged with a crime or released.

So far, Sarkozy has not been indicted for any crimes. However, the phone tapping of a former president is an unusually invasive move.

Sarkozy’s questioning is also notable because it marks the first time a former president has been held in policy custody. Though Sarkozy’s predecessor Jacques Chirac was found guilty of embezzlement in 2011, the Times called the “tenacity and depth of the investigation” unprecedented.

If Sarkozy is charged with "influence peddling", he would not only have more trouble making a presidential comeback bid in 2017, but he could also face up to 10 years in jail, reports France 24.