Prosecutors are seeking a life sentence for the former head of the Indonesian Constitutional Court Akil Mochtar for his role in accepting bribes in local election disputes and money laundering, reports the Jakarta Post.

Prosecutors also want Mochtar to pay more than US $800,000 in fines and are asking the court to strip him of the right to run for political office in the future.

They claim Mochtar took bribes in as many as 10 election disputes amounting to nearly US $5 million, and laundered about US $15 million, most of it while he served as  head judge, said the Jakarta Post. 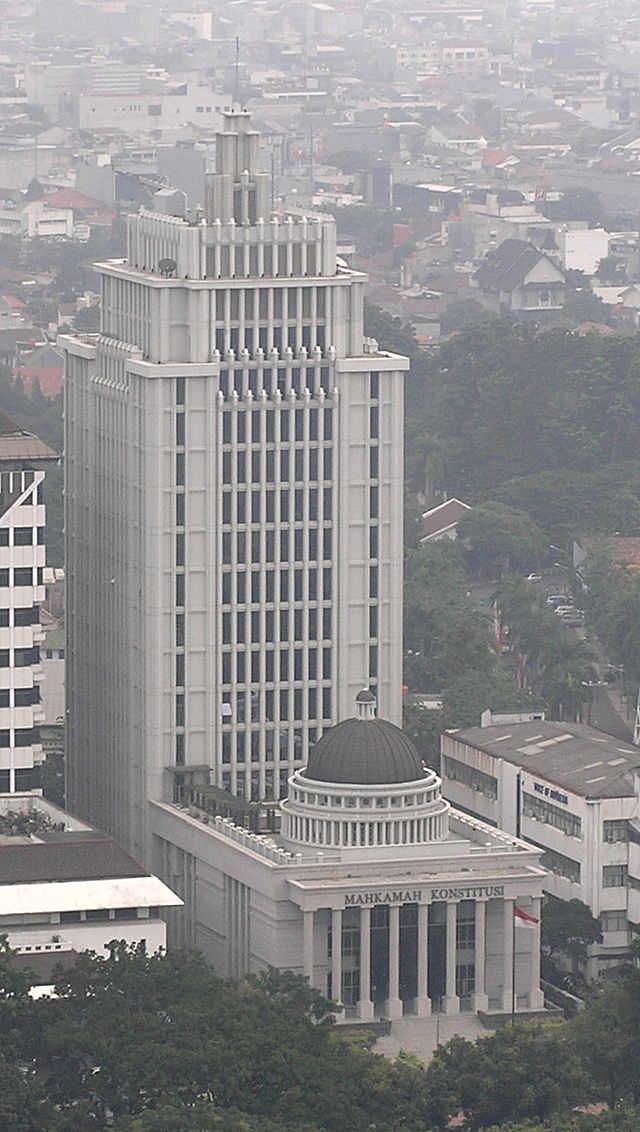 Officials of the Corruption Eradication Commission (KPK) arrested Mochtar at his home last year as police say he was about to receive about US$ 250,000 from a businessman and a lawmaker, reports The Straits Times.

If the Jakarta Corruption Court decides to sentence Mochtar to life, this would be the harshest sentence meted out to an official for corruption, reports the Jakarta Globe.

Mochtar blasted prosecutors for announcing their demand for a life sentence and asked the KPK investigate a breach of ethics. During his indictment hearing, he said that he already knew about it from the media, reports the Jakarta Post.

“This is more a phony trial and not a trial on the basis of law. This is complete nonsense; we are a country of law. The KPK just don’t understand the law,” he said.