Vice President of Argentina Amado Boudou was questioned in court on Monday over allegations that he used his position as Minister of Economy in 2010 to facilitate the sale of the bankrupt company ‘Ciccone Calcográfica’, which printed the nation’s banknotes, reports Al Jazeera.

The Guardian writes that Federal Judge Ariel Lijo ruled last week that there was enough evidence to order Boudou to court for questioning. Boudou is accused of illegally stopping bankruptcy proceedings against the company in return for a 70 percent ownership, which Boudou flatly denies. 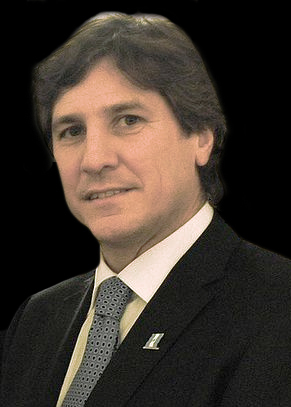 Boudou claims that he is a victim of a negative media campaign, writes Al Jazeera.

Boudou says the judge is asking the wrong questions. Rather than accusing him, he says, Lijo should be asking where the $50 million to buy the bankrupt company came from. According to Buenos Aires Herald, Boudou has repeatedly slammed the judge for leading the investigation for political reasons.

“It is noteworthy that Judge Lijo puts officials in the hot seat and does not investigate any big businessman or follow the money route,” said Boudou.

On Tuesday, he told a radio show that while he is accused of illegally acquiring the company, the company is actually run by Guillermo Reinweck, a Ciccone family son-in-law, says Buenos Aires Herald.

Boudou says that Judge Lijo has been too trusting of the family’s side of the story.

On Monday, the Federal Appeals Court told Judge Lijo to investigate where the money that was used to lift the company out of bankruptcy came from, and to look into the financial assets of the people and businesses that were involved in the transaction.