At least 15 people--10 of them customs officials employed at Sarajevo Airport--were arrested Monday as part of Action ‘Gold’, reports the web portal Buka.

The airport’s entire staff of customs officials been arrested and stripped of their positions, including the office head Vahid Sadiković, portal Klix reported.

The officials are accused of smuggling of gold and other commodities, primarily from Turkey, writes Slobodna Bosna. 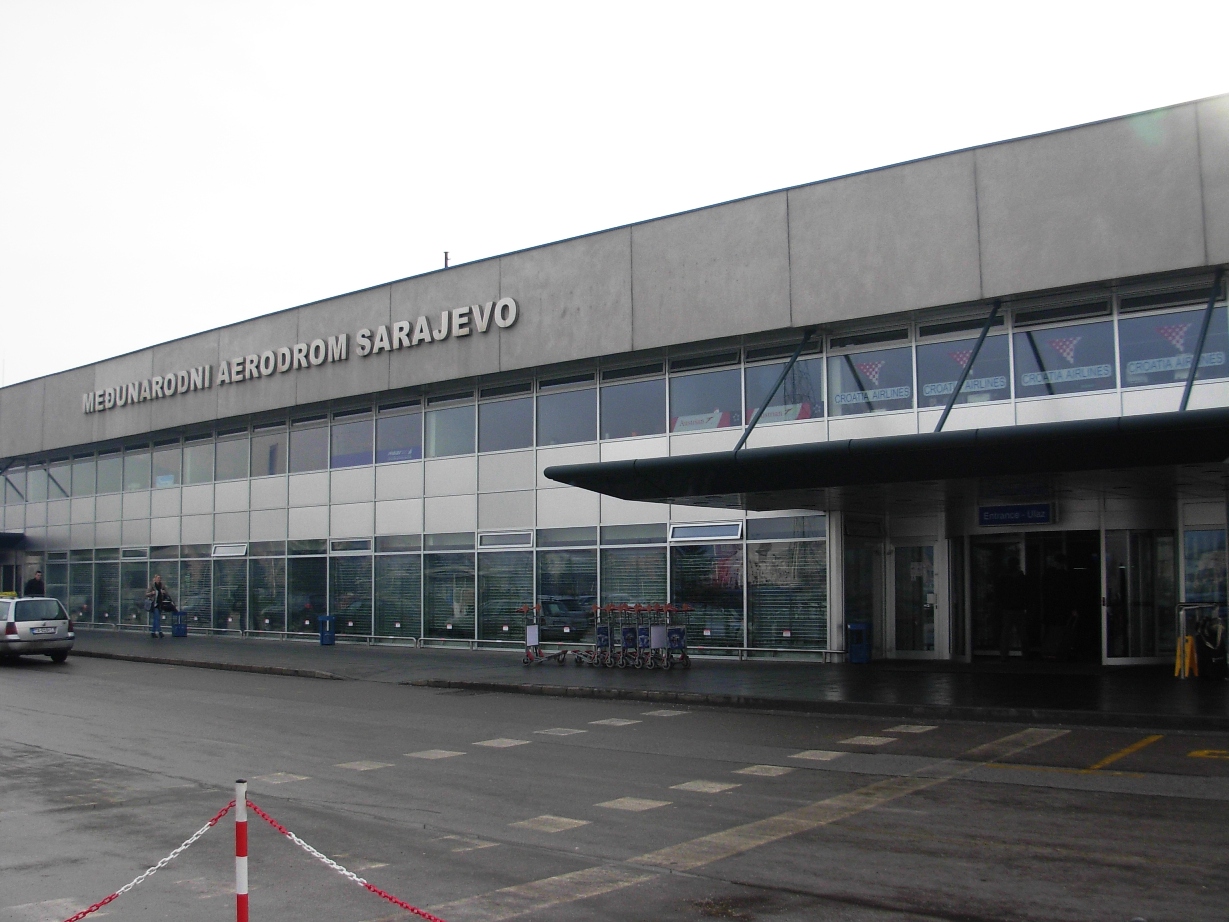 According to portal Klix, action ‘Gold’ marks the largest number of arrests of officials in one operation. It was ordered by the Prosecutor’s Office of Bosnia-Herzegovina (B&H).

Portal Klix reports that prosecutors say other illegal activities were involved, including taking bribes to facilitate the illegal import of certain goods, but gold was the main commodity that was being smuggled.

According to Buka, the B&H Border Police and the B&H Intelligence and Security Agency carried out the arrests.

One official was arrested at Sarajevo Airport, and the rest were arrested at their homes in Sarajevo; in Kiseljak (a small town in central Bosnia-Herzegovina; and Pale, a town southeast of the capital.