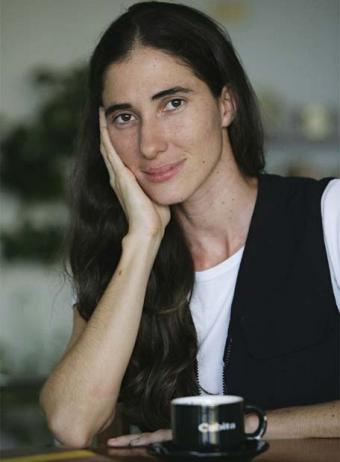 The newspaper “14ymedio.com” was financed by donations of at least US$ 150,000 and organizers say it opens a space that allows dissent and criticism of the government.

The first edition focuses on topics ranging from politics to culture, criticizing the Cuban health system and questioning the status of baseball as the national sport. It also includes opinion columns about the economic reform plan implemented by Cuban President Raul Castro.

Reuters reports that most Cubans will not be able to read it, as only 2.6 million of the total population of 11.2 million have access to the internet and most of those can only see the government-controlled intranet.

Sanchez, 38, has been a severe dissident of the government, which she has criticized in her popular blog “Generation Y” and in her Twitter account (@yoanifromcuba). Her views and publications have gotten her arrested multiple times.

“14ymedio.com” does not have an office in Havana or an email connection; journalists will use text messages from mobile phones to communicate and the stories will be uploaded to the Internet via wireless access from hotels and public places.