Critics of the costly infrastructure preparations for the 2014 FIFA World Cup, scheduled to begin June 2014 in Brazil, say public resources are being misused.

Protests in Brazil over the World Cup began last June, when more than one million citizens took to the streets to voice outrage over what they say is excessive spending of public funds for the World Cup-which is expected to cost US$ 11.5 billion. 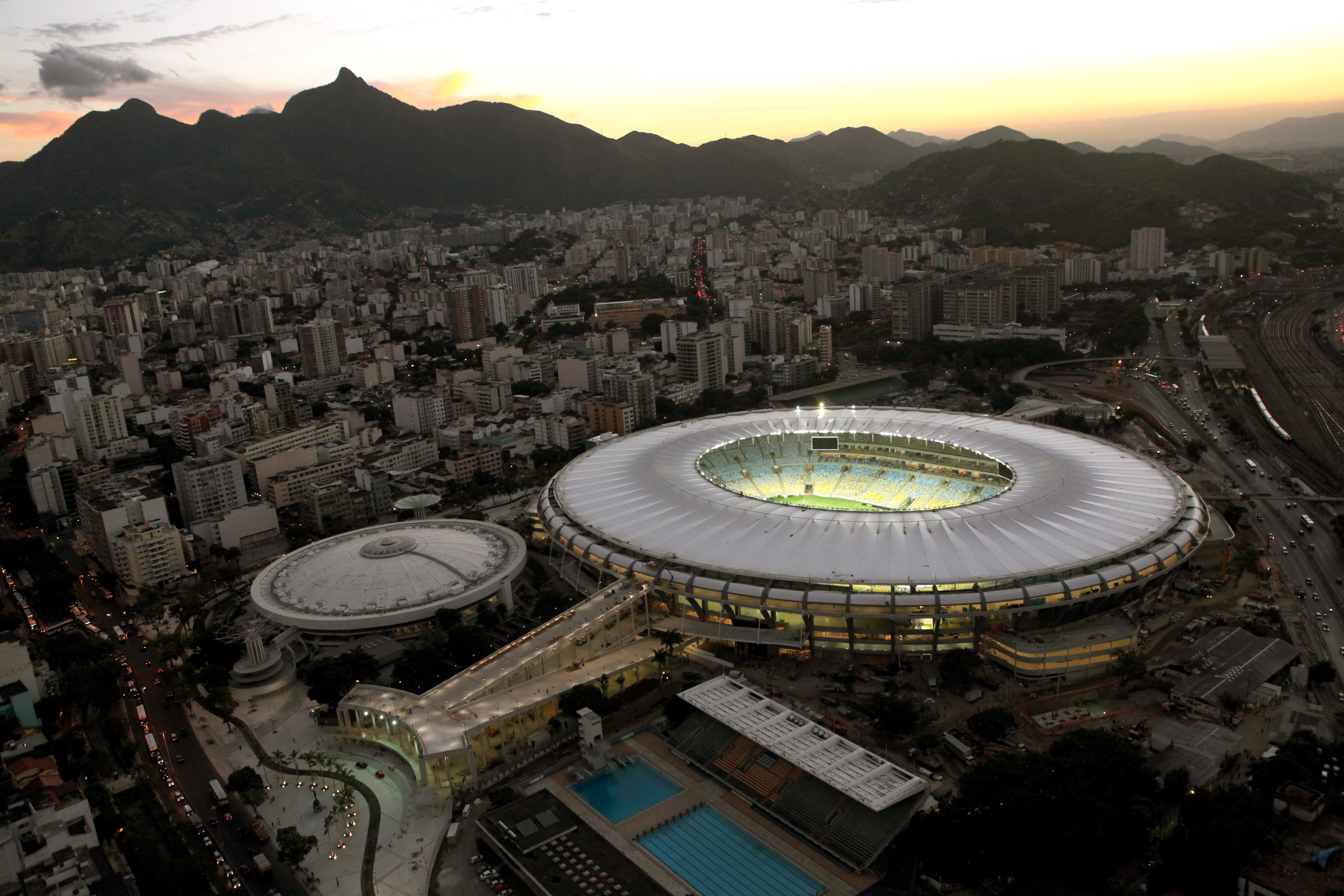 According to a government audit, the cost for a newly renovated stadium in Brasilia has tripled to US$ 900 million, making it the second most expensive stadium in the world, reports Business Insider.

The companies subsidizing most of the World Cup projects have significantly increased their political campaign contributions, according to Business Insider.

In the most recent election, for example, the lead builder of Brasilia’s stadium increased its political donations 500-fold.

The head of the World Cup Committee in Brasilia, Claudio Monteiro, disputed the audit’s findings. He told Al Jazeera “ this report comes out just 100 days before the Cup. That’s why I say they’re trying to spoil the party. We’re going to show how this report is off base. ”

There are also allegations of price gouging for World Cup projects. According to MSN, a construction company charged the Brazilian government US$ 1.5 million to transport bleachers. It should have cost US$ 4,700, states an audit report.

The FIFA World Cup will take place in 12 cities in Brazil. Six of the stadiums to be used for the Cup were renovated, and six were built specifically to host the matches.