The arrests come after a probe into organized crime’s involvement in the 2015 Universal Exposition in Italy, an international showcase scheduled to take place in Milan from May to October 2015. 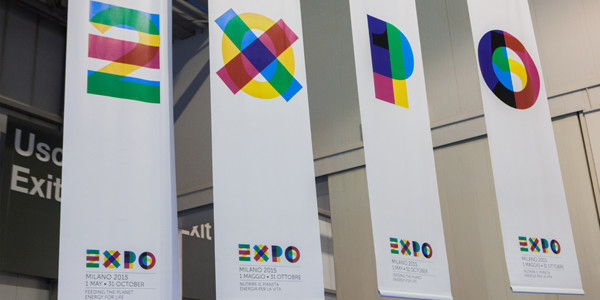 Those arrested include Gianstefano Frigerio, a member of the European Union’s European People’s Party and former Italian Parliament representative for Forza Italia, the party of the former Prime Minister of Italy, Silvio Berlusconi.

Some of the members of the group arrested on Thursday, such as Frigerio, were involved in the Tangentopoli (“Bribesville”) corruption scandal that hit Italy in the early 1990s.

The Bribesville scandal led to a massive nationwide judicial investigation into political corruption, which dissolved four Italian political parties and more than 400 city and town councils.

According to the Italian newspaper Il Corriere della Sera, the group had its headquarters in Milan, at a cultural center office Frigerio presides over.

The Italian daily reported that this is where authorities believe contract bribery deals took place. Police have videotapes documenting the exchange of money between Maltauro and Cattozzo, alleged members of Frigerio’s group.

According to Il Corriere della Sera, the total value of the contracts under investigation is about US$ 648 million.

Approximately 30 people are under investigation for their involvement in the corrupt awarding of public contracts.