The Kwok brothers are ranked fourth on Forbes’ list of the wealthiest people in Hong Kong with a net worth of $17.5 billion. 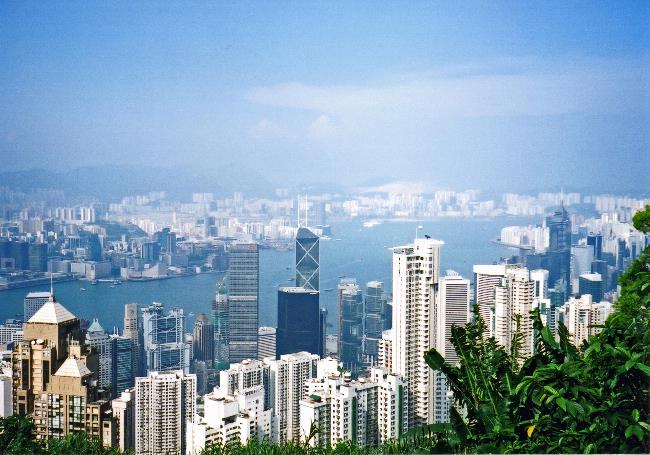 The duo is accused of bribing Hui, a childhood friend and Hong Kong's former Chief Secretary for Administration from 2005 to 2007. Hui held the second-highest position in the government, making him the most senior official ever arrested for corruption.

The former Chief Secretary is accused of misconduct, taking rent-free apartments from Sun Hung Kai as well as loans and cash worth more than US$ 4.4 million. According to the Wall Street Journal, he could face up to seven years in jail if convicted.

The arrests have highlighted the link between wealthy business and government officials in Hong Kong’s financial sector, serving as a “wake-up call for all the tycoons,” Tanrich Securities vice president Jackson Wong told the China Post.

Wong added that in China there is a fine line between corruption and the traditionally accepted business culture practice of using personal connections, “guanxi.”

The case comes after an uproar over a case involving former Chief Executive of Hong Kong, Donald Tsang, who admitted to taking rides in luxury yachts and private jets from tycoons.

According to the Wall Street Journal, “At the crux of the discontent is the sense that government—through favorable policies—has coddled real-estate developers and helped send property prices soaring.”