According to the Independent, jailed Cosa Nostra boss Giovanni Di Giacomo was caught on video complaining that his men were only able to extort around US$ 7,000 to US$ 9,000 a month from business and hotels. 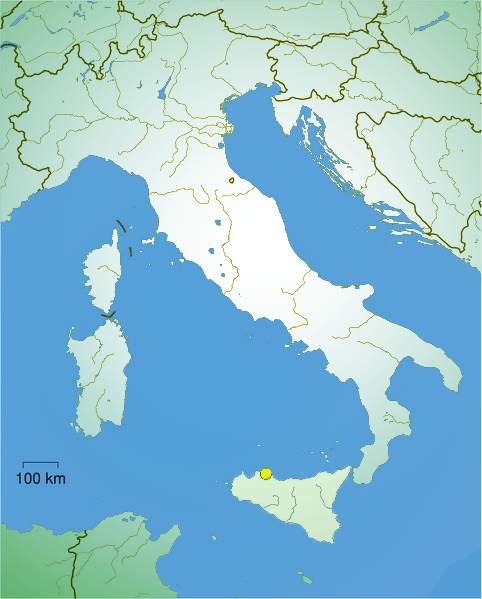 In the secretly taped conversion, he allegedly says that many businesses are changing management or shutting down, and those who cannot or are unwilling to pay for “protection” are calling the police rather than giving in to threats from organized crime.

The senior figure of the Porta Nuova clan was recorded saying that it “might not be worth the bother” and suggesting that getting “a real job” may be better for young Mafiosos.

The conversation was recorded during a probe led by Palermo prosecutors Francesca Mazzocco and Caterina Malagoli.

According to the Independent, Di Giacomo has written about his worries over the financial future of the clan, and in particular the costs of covering the expected financial support for the families of jailed organized crime figures.

Allegedly, following last year’s financial review, “mob social security cuts” hit everyone save for the bosses, leading to a backlash from relatives of jailed mobsters.

The financial troubles and failing extortion rackets come as a surprise, say the Independent, since it was expected that when the economic crisis hit,  “businesses caught in the credit crunch would be forced to accept offers of finance from underworld sources.”

However, not all organized crime syndicates in Italy are facing the same financial troubles.

Southern Italy’s  'Ndrangheta made more money last year than Deutsche Bank and McDonald's put together, reports the Guardian, enjoying a profit of US$ 73 billion from ventures such as drug trafficking and illegal waste disposal.

This number means the 'Ndrangheta earned the equivalent of 3.5 percent of Italy's Gross Domestic Product.