On April 8, Slobodan Šaranović and his associate Ratko Koljenšić were arrested for murder for the second time in nine months.

The State Prosecutor in Montenegro has, according to the Center for Investigative Reporting in Serbia (CINS), opened an investigation into the pair’s involvement in the murder of Nikola Bojović, the brother of Serbian criminal and former Zemun clan leader Luka Bojović. 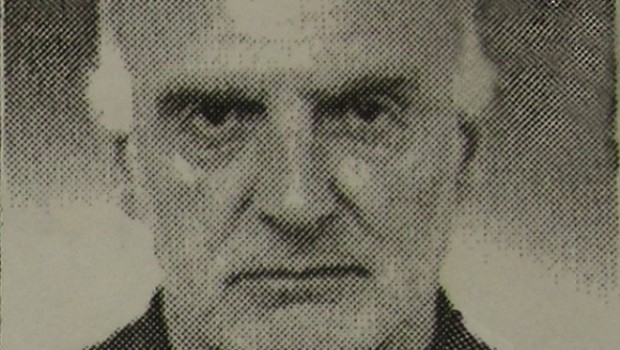 The two men were first arrested in July 2013, on a warrant from Interpol’s Belgrade office, for murdering Nikola Bojović.

As OCCRP reported, Serbian prosecutors accused Šaranović of organizing the murder for “gain and ruthless revenge," believing that Luka Bojović, Nikola Bojović’s brother, was behind the 2009 murder of Šaranović’s younger brother Branislav. Luka Bojović himself faces charges in Serbia for organizing several murders and is currently in prison in Spain.

Šaranović and Koljenšić spent seven months in detention waiting for the Montenegrin court to decide whether it would honor Serbia’s extradition request.

The duo was released from custody in February after the Montenegrin appellate court, citing extradition documents signed by Montenegro and Serbia, ruled that it would not extradite the two to Serbia, where Bojović was killed.

The courts said the extradition was denied because the murder was allegedly planned in Montenegro.

This week’s arrests come on the heels of the murder of Rade Rakonjac, the former bodyguard of Željko “Arkan” Ražnatović. As OCCRP reported, Rakonjac was close to Luka Bojović.

Serbian media sources have speculated that Rakonjac was a victim of the conflict between the Šaranović and Bojović brothers, but police have not shown a clear connection.

For more information on the Šaranović and Bojović brothers, see our investigation “Brothers In Crime”