A judge granted a 40-day hold against Jesús Reyna García –former interim governor and current Secretary of Government of the state of Michoacán –for his suspected associations with organized crime groups.

According to the Attorney General’s office, federal prosecutors found evidence linking Reyna Garcia with members of the "Knights Templar" cartel. 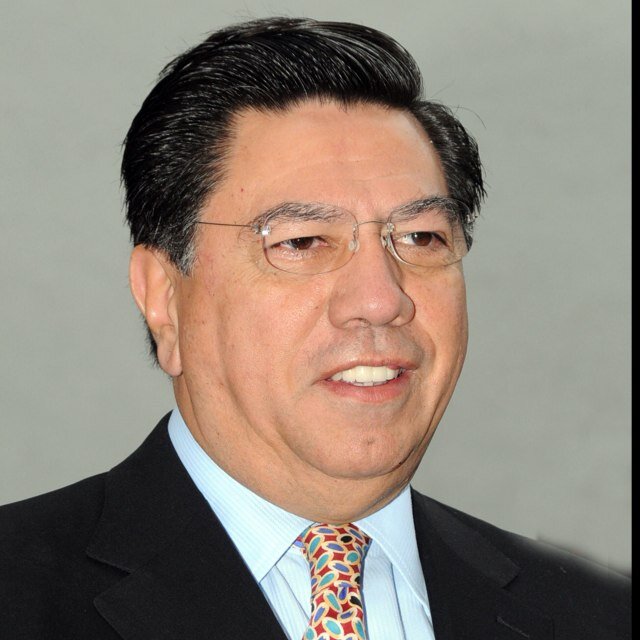 The alleged encounters took place in the town of Tumbiscatío in 2011, one in July and one in October, both during the governmental campaign that Fausto Vallejo eventually won. Reyna was Vallejo’s campaign manager.

In addition to Reyna, the meetings were attended by Guillermo Valencia Reyes, the current mayor of Tepalcatepec, and Jose Trinidad Martinez, the leader of the Coordination of Workers labor union in Michoacán.

Leaders of the so-called self-defense or vigilante groups in Michoacán have accused Reyna many times of  ties to organized crime groups in the region.

According to the local newspaper Excelsior, Reyna attended the funeral of El Chayo’s father last week. El Chayo, who died earlier this year, was one of Mexico’s most wanted drug lords.

Jose Manuel Mireles, a doctor and leader of a self-defense group in Tepalcatepec, said,

“The entire leadership of organized crime in Mexico made an appearance [at the funeral], including (Secretary) Reyna… In the state of Michoacán there is no rule of law, the secretary of Government is one of the Templars, many of the mayors and municipal bodies, state police and prosecutors are also affiliated with organized crime. ”

Reyna Garcia denied the allegations in a public statement. "I have not done, and I do not do, covenants or obligation with any criminal organization or any of its members," he said.