US: Former Exec Sues Company for Money Laundering for Gaddafi

Dan Friedman, 48, is suing the companies for more than US $45 million, reports the Wall Street Journal.

According to the Courthouse News Service, Friedman says that the companies lured him ”into what turned out to be no more than a kickback, bribe and money laundering scheme designed to conceal funds diverted by the Ghaddafi family.” 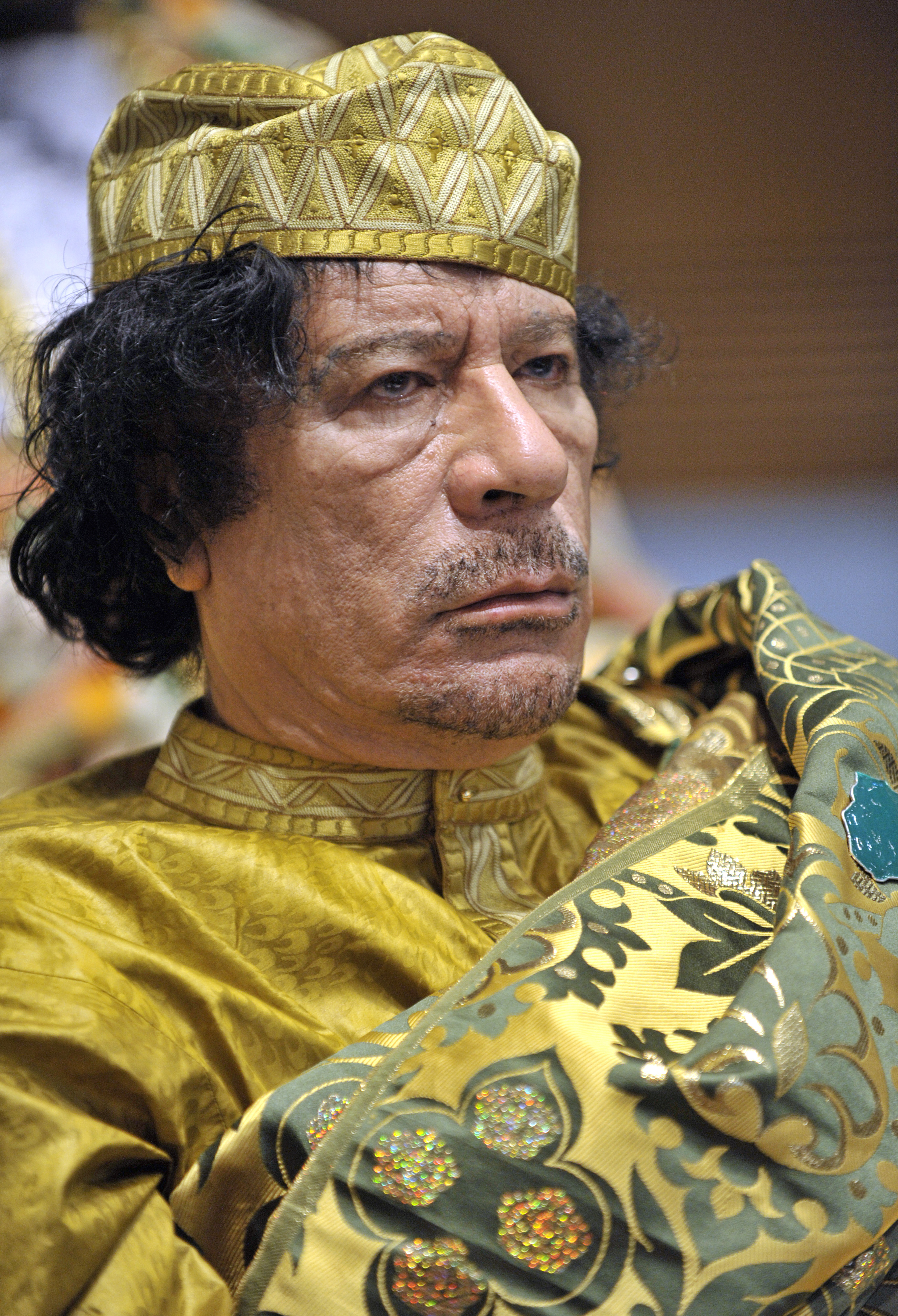 He says that SThree collaborated and conspired with Palladyne in “fraudulent inducement, mail fraud, wire fraud and other deceptive practices.”

According to the Wall Street Journal, Palladyne is already being investigated, along with Goldman Sachs, for potentially violating anti-corruption laws.

In 2008, Goldman allegedly lost more than US$1 billion over trades made for the Libyan Investment Authority, a state-owned investment fund headquartered in Tripoli.

Investigators have been looking at Palladyne's potential involvement in helping the fund recoup its losses, reports the Wall Street Journal.

Friedman is accusing Palladyne of being a sham company. He says that when he began working in November 2011, the firm didn't have any trades, brokerage accounts, credit lines, or a compliance department.

Friedman says he was fired without warning in February 2012, after he shared his concerns with others at the firm.

A spokesman for Palladyne said the allegations are "entirely untrue and ludicrous" and that Friedman only worked for the company for two months before being dismissed for gross misconduct, reports the Wall Street Journal.

The spokesman added,  “The fact that he has now filed a suit … demonstrates the absurd nature of his claims.”