The Swiss public prosecutor’s office said it has expanded its original investigations into four people linked to the Karimovs into the “possible irregularities” in Uzbekistan's telecommunications market reports Reuters. 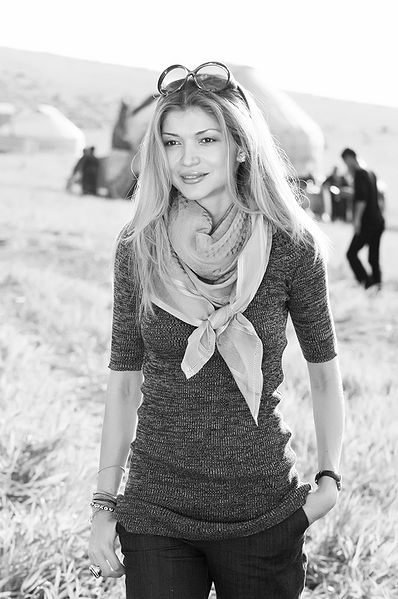 So far, authorities have frozen more than US $910 million related to the investigation.

Karimova, a 41-year-old businesswoman whose pop star stage name is "Googosha,” was the Uzbek ambassador to the United Nations in Geneva from December 2008 until last year. Her current whereabouts are unknown.

According to BBC, Karimova has been under investigation by Swiss authorities since September 2013, and her villa outside of Geneva was searched just weeks after she lost her diplomatic immunity.

In 2012, a Swedish TV report accused the Swedish company TeliaSonera of paying an intermediary company US$300 million for 3G mobile phone rights in Uzbekistan. TeliaSonera denied any wrongdoing.

The Swiss authorities did not name TeliaSonera in their statement, reports BBC, but they did say their Swedish colleagues were conducting a corruption inquiry into a Swedish enterprise in the Uzbek telecommunications industry.

TeliaSonera told BBC that they are cooperating with the Swedish prosecutor’s investigations.

Karimova, who denied involvement in the TeliaSonera case a few months ago, could not be reached for comment.

Uzbekistan, a former Soviet nation located in central Asia, is ruled by President Karimov with an iron fist.