Authorities from the Prosecutor’s Office for Organized Crime have detained the mayor of Budva, Lazar Rađenović, on suspicion of abusing his position.

According to the Montenegrin daily newspaper Vijesti, the investigations are focused on the local government’s possible involvement in a US $2.7 million Prva Banka (“First Bank”) loan to a private company, SP Luna.

The newspaper says that a municipal commission in the tourist town of Budva, headed by Lazar Rađenović, sold 23,000 square meters of land at the top of Košljun hill at a public auction in 2006. 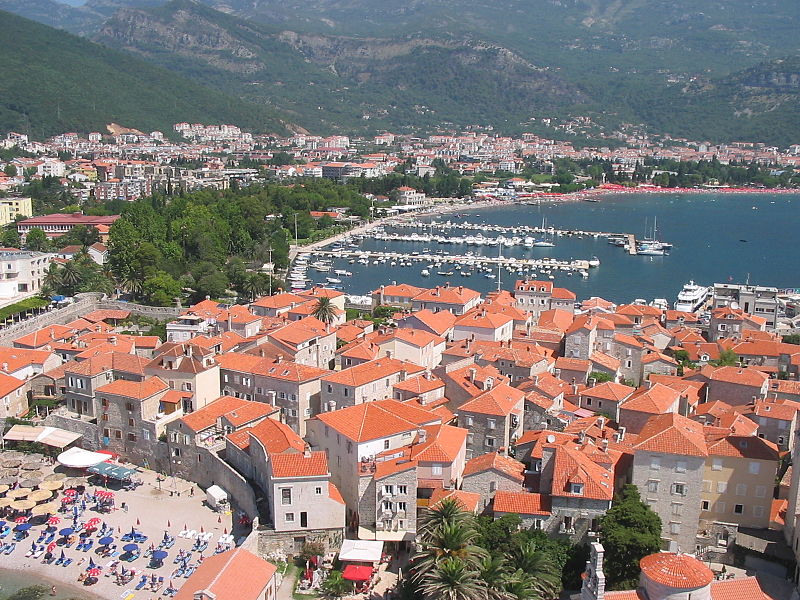 SP Luna bought the land for about €1.2 million, taking a loan from First Bank to do so.

Milo Đukanović, the Montenegrin Prime Minister, has family and business ties to the bank.

According to Montenegrin media reports, authorities sealed off Lazar Rađenović’s office and then searched his home.

They were there for six hours, after which they took the mayor in for further questioning in the capital city, Podgorica.

Jelica Petricevic, the former deputy director of First Bank, was also questioned and detained as part of the investigation.

In 2012, OCCRP reported on the Đukanović family’s control of First Bank, which has received large deposits of government money, given out loans to friends and business partners of the First Family, and broken anti-money laundering and banking laws.