Authorities from the Department for Grave Crimes in Baku have summoned Khadija Ismayilova, OCCRP partner and Radio Free Europe/Radio Liberty correspondent, for questioning relating to what the department alleges are leaks of state secrets.

Two staff members for the US Congress were in Baku last week to meet a variety of officials and civil society representatives. The U.S. Embassy in Baku called the latest allegations against Ismayilova “absurd,” saying that congressional staff members routinely go to Azerbaijan to meet with representatives and inform themselves of what is going on in the region. 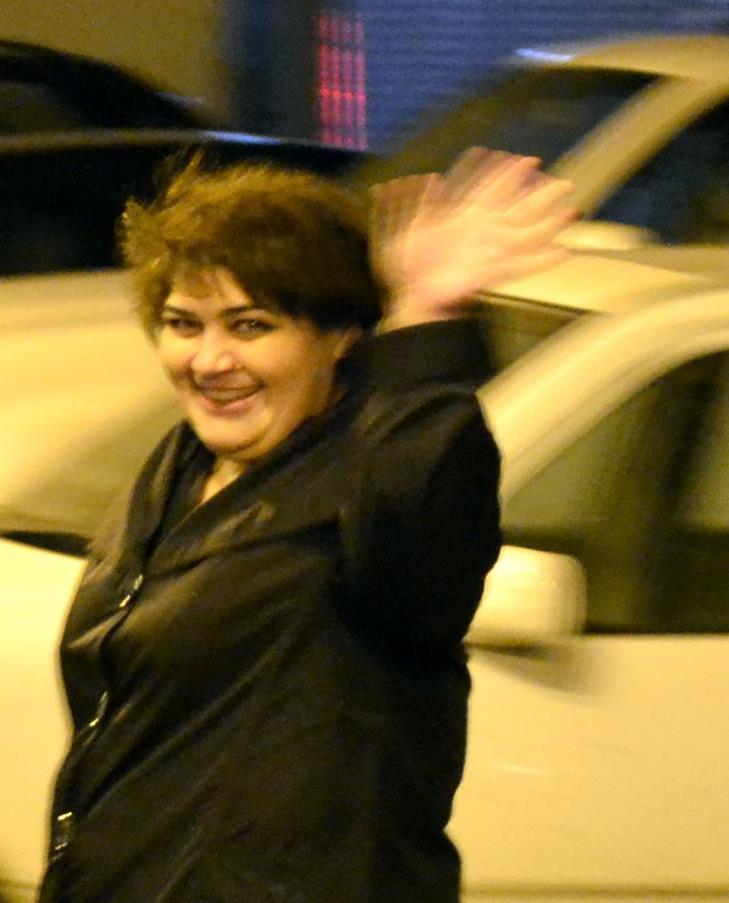 Ismayilova, who won the 2013 Global Shining Light Award for reporting on government corruption and the unethical business dealings of Azerbaijani President Ilham Aliyev’s family, said the accusations were a  “provocation” from the government in an attempt to intimidate her.

This is not the first time Ismayilova has faced pressure from government authorities for her reporting in Azerbaijan, whose press freedom has been called “appalling” by Reporters Without Borders.

Ismayilova has been the repeated target of smear campaigns, and in 2012 secretly videotaped footage of her having sex with her boyfriend were released in an attempt to blackmail her into silence.

“The Azerbaijan government is using the bad government playbook for harassing Khadija. I thought trumped up charges and kangaroo courts went out of style with Stalin,” said Drew Sullivan, editor of OCCRP. “Azerbaijan is at serious odds with democratic principles, good government and basic human rights.”

Ismayilova has posted two updates on Facebook regarding her questioning by authorities.

In “Prosecutor is calling - Ministry of National Security is in trouble,” she says that after she was brought in for questioning, she posted a report sent to her by a former Ministry of National Security (MNS) employee on Facebook. In the document, an alleged MNS employee tells his chief that a member of the opposition party will be an informant and work to create internal conflict in the opposition.

“I don't know if this is an authentic document and I never claimed it is. I put a disclaimer when I posted it. I just wrote that former MNS employee sent this to me. So I doubt MNS is an organization that is doing what it is supposed to do to provide state security,” Ismayilova writes.

Ismayilova asks democratic countries, diplomats, and international organizations to stand up for freedom of speech and privacy “as loudly as possible. Otherwise, I rather prefer you not to act at all.”

“My possible arrest will be just one of the more than one hundred politically motivated arrests” she writes, saying that the government of Azerbaijan has unfairly been “getting positive feedback from the West: releasing one prisoner, getting praised, arresting two."

Ismayilova also highlighted investigations she has worked on relating to lucrative contracts, shell companies, and business arrangements linked to the Aliyev family.

She says that she is currently working on three investigations, and if she is not able to finish them, will have her editors and colleagues publish them.