The chief executive officer of a Bitcoin exchange company has been indicted for allegedly laundering more than US $1 million worth of a digital currency to users of the black market website, the Silk Road.

Bitcoin is a de-regulated and de-centralized online currency whose value is tied to user demand. Since its creation in 2009, it has gained popularity among people seeking to evade regulations, prompting law enforcement concerns.

According to Reuters, 24-year-old Charlie Shrem, a prominent Bitcoin advocate and CEO of the recently closed Bitcoin exchange company BitInstant, was arrested in New York on Sunday for laundering Bitcoins to users of Silk Road, an illegal online exchange for drugs which was closed last year.

Shrem was indicted along with Robert Faiella, 52, an accused underground Bitcoin exchanger going by the pseudonym “BTCKing.”

According to the indictment, Shrem allegedly allowed Faiella to use his Bitcoin company’s services to buy Bitcoins for Silk Road customers. Faiella would then allegedly sell the Bitcoins at a markup to people seeking to buy drugs and other items from Silk Road. 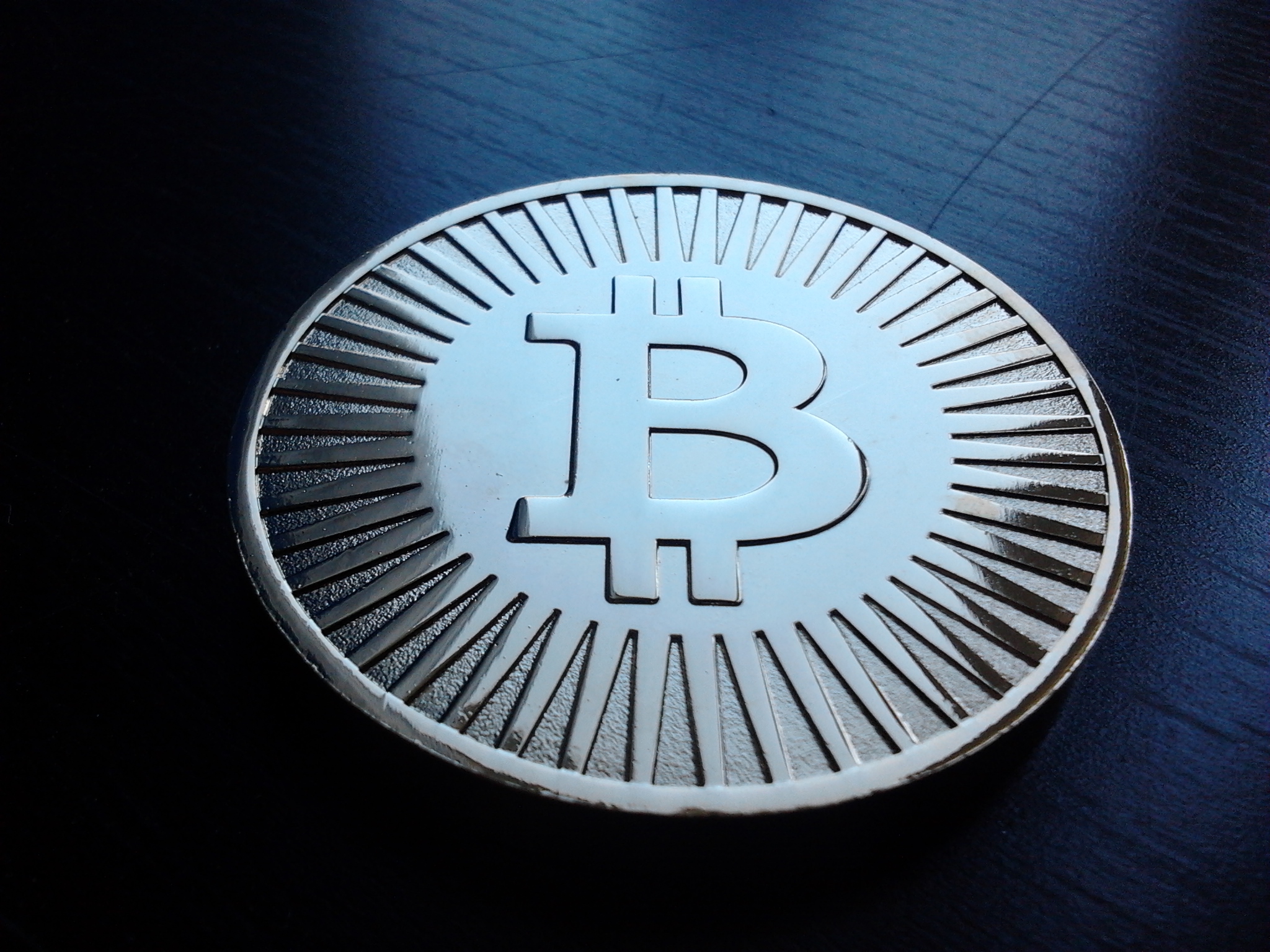 Shem is accused of personally processing Faiella’s orders, offering discounts for his high volume purchases of Bitcoins, and failing to file a suspicious activity report with the United States Treasury Department.

According to the indictment, Drug Enforcement Agent James Hunt said, “Hiding behind their computers, both defendants are charged with knowingly contributing to and facilitating anonymous drug sales, earning substantial profits along the way.”

Reuters reports that the two defendants could not be reached for comment, but that Shrem’s lawyer said, "The allegations in the complaint are simply allegations, and Mr. Shrem is presumed innocent.”

Twin brothers Cameron and Tyler Winklevoss, previously known for their unsuccessful lawsuit against Facebook founder Mark Zuckerberg, invested in BitInstant in 2012. They said, “We are obviously deeply concerned about his arrest," adding that they were passive investors in the company.

Shrem, who was released on a US $6 million bail, is under house arrest.

According to Reuters, the charge against Shrem “may be a blow to Bitcoin's prospects, though it did not have a huge immediate impact on trading.”