In a surprising political turnaround, Turkish Prime Minister Recep Tayyip Erdogan said Sunday that he favors re-trials of hundreds of military officers convicted of a 2003 plot to overthrow the government, reports the BBC. 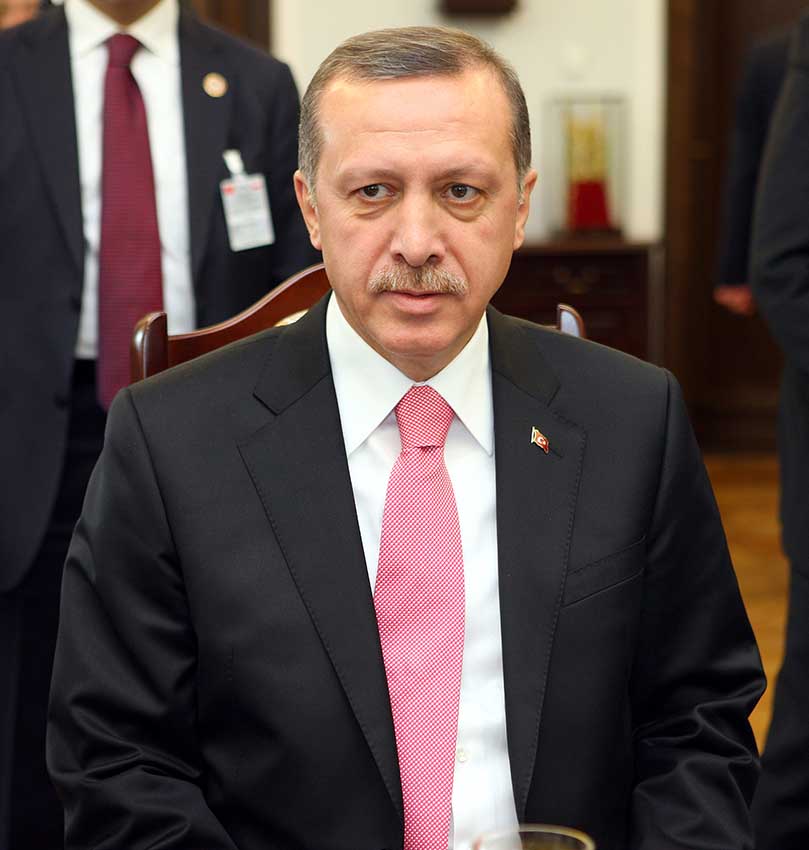 Erdogan’s remarks indicate he is now siding with the military he once opposed as he continues to battle prosecutors accusing his government of corruption.

Last October, Turkey's appeals court upheld the conviction of high-ranking retired officers for allegedly plotting a coup against Erdogan's government. The military filed a criminal complaint over the court cases last week, accusing prosecutors of fabricating evidence against the officers.

“There is not a problem for us about re-trials as long as the legal basis is established" Erdogan told AlJazeera.

The Turkish army had governed the country for decades, deposing four civilian governments between 1960 and 1997. Erdogan was elected in 2002. The balance of power began to shift when the prime minister established an unofficial alliance with prosecutors loyal to Fethullah Gulen, a Turkish cleric and Islamic scholar with a strong influence in the police and judiciary.

The “Gulenist” prosecutors charged numerous military officials with plotting a coup, leading to the conviction of several dozen high-level military officials in 2012 and 2013. This served as a clear signal of the waning power of the Turkish military under Erdogan’s rule.

According to the BBC, the Erdogan-Gulenist alliance has since fallen apart, as some of the same prosecutors formerly investigating the military officials filed corruption charges against Erdogan’s ministers in December, shaking Erdogan’s government to its core.