Croatian authorities have arrested Nadan Vidošević, the president of the Croatian Chamber of Commerce, on suspicion of embezzling millions of dollars. 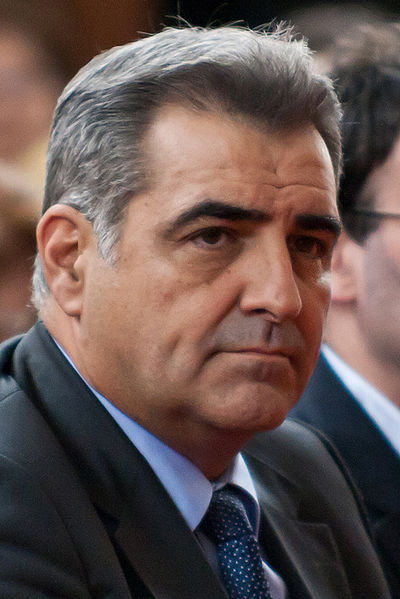 According to Reuters, Vidošević is accused of siphoning US$5.63 million from the Chamber of Commerce. Investigators say he used false invoices and shell companies based in the Czech Republic to illegally appropriate the funds.

Prosecutors suspect Vidošević worked with associates Zdenka Peternel and Davor Komerički, who were arrested one month ago, reports B92. Authorities are investigating the men for embezzling money from Highways of Croatia and the Croatian Chamber of Commerce from 2005 to 2011.

Vidošević has been the head of the Chamber of Commerce for 18 years and in 2009 ran for the Croatian presidency, losing to the current president, Ivo Josipović.

The charges against Vidošević follow a series of accusations of corruption in Croatian politics. Vidošević’s former party, the Croatian Democratic Union, is currently being tried for graft. This is the first time an entire party is being put on trial, reports Reuters. In addition, former Croatian Prime Minister Ivo Sanader has been sentenced to 10 years in jail for taking bribes from the Austrian Hypo Bank and the Hungarian oil and gas company, MOL.

The accusation of embezzlement against Vidošević comes after the July 2013 accession of Croatia into the European Union. According to Reuters, Croatia’s membership in the EU was sanctioned after a large national 2010 anti-graft campaign.