U.S. prosecutors accused a former FBI counterintelligence agent and a court interpreter of attempting to have sanctions against Russian oligarch Oleg Deripaska lifted, receiving bribes from him in return for investigating a rival oligarch and then laundering the money, the Department of Justice said on Monday. 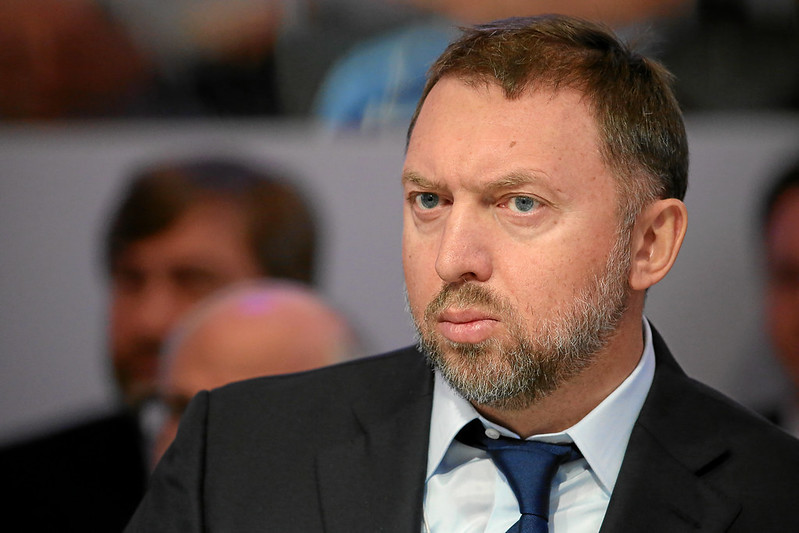 McGonigal retired in 2018 but agreed in 2021 along with Shestakov to investigate a rival oligarch on behalf of Deripaska.

According to the indictment, Derispaska paid the two to investigate the other oligarch’s interests in a large Russian corporation, which Deripaska and his rival were contesting control over. They also looked into assets that the latter may have hidden outside Russia and the possibility that the informally investigated oligarch secretly held a passport issued by another nation.

In addition to that, McGonigal and Shestakov unsuccessfully tried to help Deripaska have his sanctions lifted. He was designated by the U.S. Department of the Treasury for supporting the Kremlin’s aggression in Ukraine.

Prosecutors say the suspects knew very well what they were doing. Investigators found that in the messages they exchanged, they tried to keep Deripaska’s identity out of sight by referring to him as “you know whom,” “the big guy,” and “the client.”

“Russian oligarchs like Oleg Deripaska perform global malign influence on behalf of the Kremlin and are associated with acts of bribery, extortion, and violence,” FBI Assistant Director in Charge Michael Driscoll said.

“Supporting a designated threat to the United States and our allies is a crime the FBI will continue to pursue aggressively,” he added.

McGonigal could face up to 20 years in prison if convicted, while Shestakov might end up behind bars for up to five years.