A prominent Pakistani lawyer and a renowned human rights activist was shot dead by his colleague inside the high court in the north-western city of Peshawar. Police said the assassin believed the victim was involved in the murder of his father. 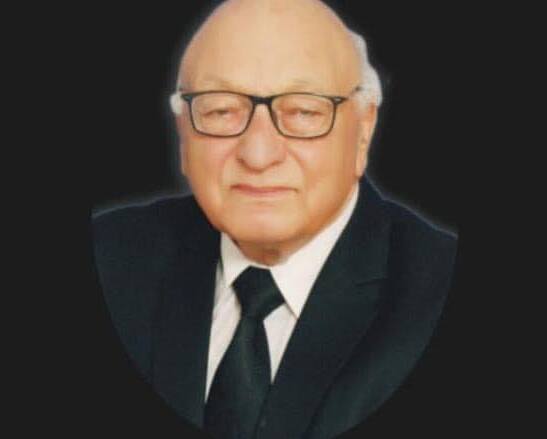 Abdul Latif Afridi (Photo: Abdul Latifd Afridi/Facebook, License)Abdul Latif Afridi, 79, a vocal critic of the powerful military and a former president of the Pakistan’s Supreme Court Bar Association. He was shot from close range by a colleague dressed in a judicial robe.

“We have arrested the attacker immediately after the attack,” police said. The suspect was identified as Adnan Sami Afridi, a junior lawyer distantly related to late Afridi. He shot the victim six times in the chest and did not flee after the attack. According to police there was a case pending against deceased Afridi alleging his connection in the murder of the father of the attacker.

Abdul Latif Afridi, who served as a legislator in the national assembly from 1997 to 1999, was declared dead at a nearby hospital minutes after the attack.

Osama Malik, a leading Human rights lawyer, told OCCRP that “Afridi’s killing, in broad daylight, within court premises, has shocked the legal fraternity. It is a monumental loss for human rights activists, lawyers and all supporters of democratic norms.”

“He was a mentor to lawyers like me, and we learned a lot from him every time we got the opportunity to meet him,” Malik said. Afridi's murder is a blow to the country's human rights activists community, he added.

Prime Minister Shehbaz Sharif condemned the killing, saying that Afridi was “a seasoned jurist and a brave politician who was known for his righteousness.”