With the help of colleagues from Turkey and Serbia, Bulgarian authorities carried out a large-scale operation against organized crime groups involved in migrant smuggling throughout the Balkans, Europol reported Tuesday. 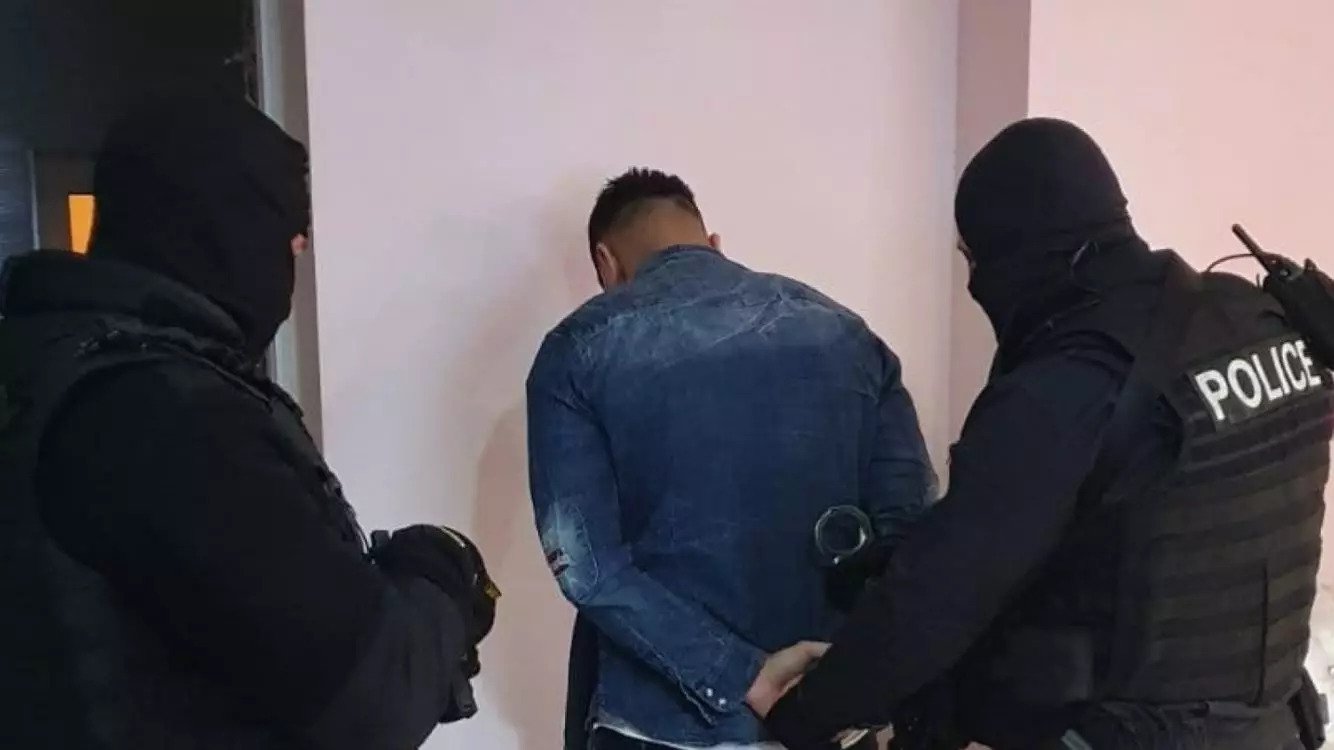 Balkan authorities have noticed a marked increase in human smuggling, facilitated by organized crime groups, over the past year. (Photo: Europol, License)Cooperating through Europol, police agencies across the three countries ultimately arrested 92 suspects from raids on more than 600 locations and 4,200 vehicles.

What investigators uncovered was an intricate smuggling network that filtered people into Western Europe for upwards of 10,000 euros (US$10,800) per person.

Rates could be lowered to as low as two to three thousand euros ($2,160-$3,200) should individuals organized themselves in larger groups, Europol said. But groups any smaller than five to six people meant that the full 10,000 euros per person fee would apply.

More than 7,000 individuals were checked by police on the action day Monday.

The primary modes of transport used by the network to smuggle their clients across borders were identified as vans, campers and buses. The migrants would make their payments to the smugglers after the central figures in Turkey had confirmed that they had successfully reached the Bulgarian-Serbian border.

Over the past year, Bulgaria has experienced a marked increase in human smuggling across its southern border with Turkey, facilitated by organized crime groups, Europol said.

Such encounters, however, have led to casualties for Bulgarian authorities.

In August 2022, two officers were killed in the line of duty while investigating a bus transporting irregular migrants. Later that year, a border officer was shot dead while on patrol along the 513 km long Bulgarian-Turkish border.

“These incidents,” Europol says, “suggest an increase of both the smuggling activities and the violence of the involved criminal networks.”