While trying to recapture him, Mexican police killed early Thursday morning the leader of a criminal group only days after he and other inmates escaped from prison when members of his gang stormed the facility on January 1, leaving 17 people dead. 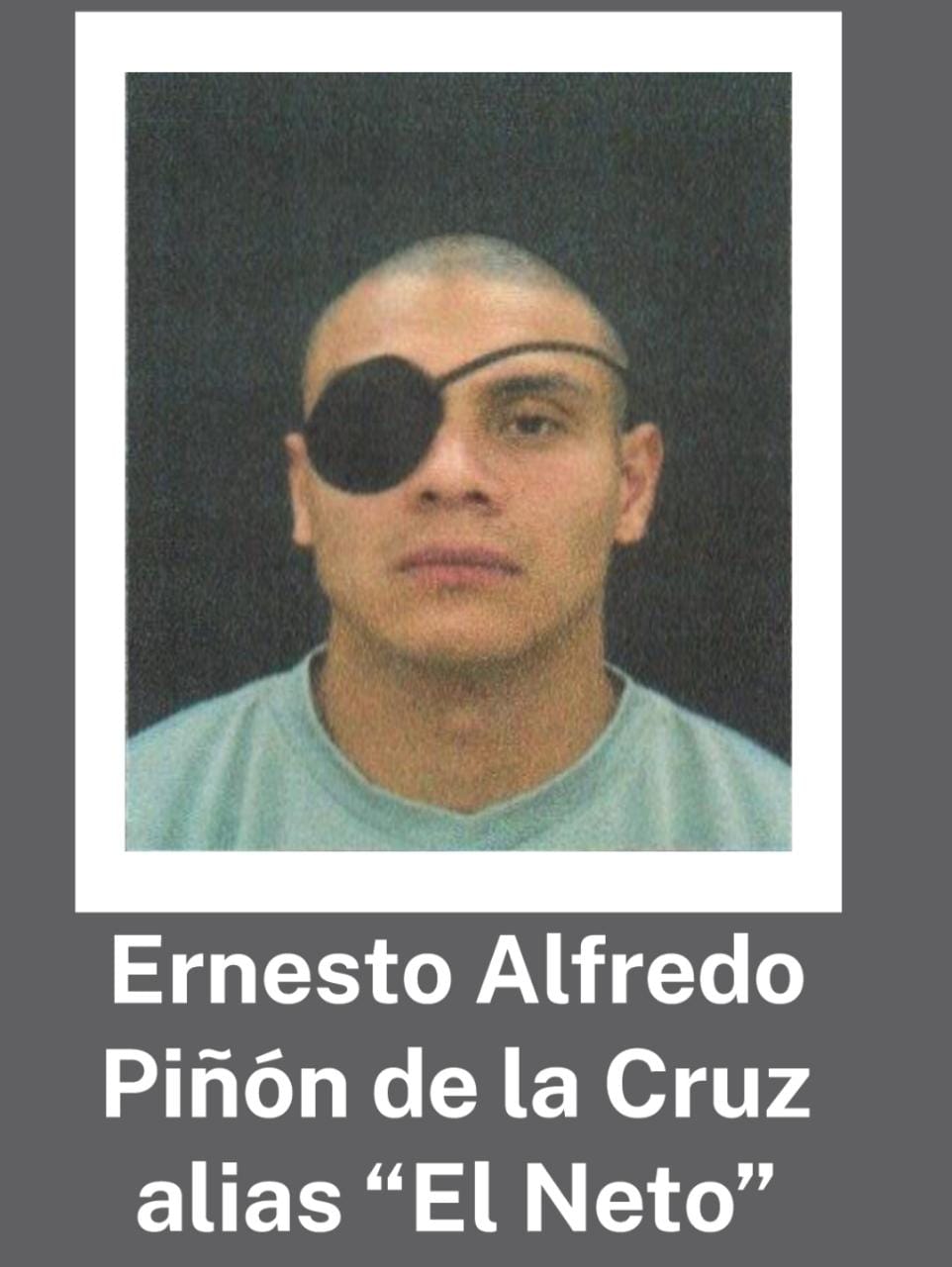 El Neto, the alleged leader of the Mexicles criminal gang, managed to escape from prison, then injured in a shootout with the police. He succumbed to injuries. (Photo: Fiscalía General del Estado de Chihuahua/Facebook, License)In an episode that could have been part of a Hollywood movie, gunmen waited until Sunday’s family visiting hours to invade the prison in the Mexican city of Juárez with armored vehicles. They opened fire on prison guards, killing 10 officers and seven inmates out of which four were members of a rival gang.

The attackers managed to set at least 25 inmates of the prison free, including Ernesto Alfredo Piñón de la Cruz, alias “El Neto,” the alleged leader of the Mexicles - a criminal group linked to the much bigger Sinaloa Cartel. El Neto had since 2010 been serving a sentence of more than 200 years for kidnapping at least 30 people.

Following the mass escape, authorities launched a large-scale manhunt that turned international when authorities informed U.S. law enforcement that they suspected the fleeing prisoners will try to cross the border into the United States.

However, police found El Neto and several other prisoners in the Aztecas region in central Mexico. The crime boss managed to flee the scene in a vehicle but then crashed into a gas station from where he opened fire at officers only to be injured himself in the shootout.

He died shortly after he was detained. The incident left another two officers and four suspected criminals dead.

Meanwhile, the Chihuahua State Attorney General’s Office dismissed on Tuesday the manager of the prison El Neto and others had escaped from. The Office launched an investigation against him and several guards and ordered the transfer of nearly 200 inmates to other prisons.

The facility hosted some 3,700 inmates, including members of the Sinaloa and Juárez cartels, who have been fighting over the control of the city of Juárez for more than 10 years.

They also discovered millions in cash as well as cell phones, rifles and ammunition.

Prison disorders in Mexico are not uncommon. Earlier last year a fight broke out in the same prison, when a group attacked the members of the Mexicles. At least three prisoners were killed and 20 were injured in the incident.