Police in the southeastern African country of Malawi have arrested three suspects in last week’s brutal murder of Talandira Chirwa, a three-year-old girl with albinism, who was stabbed in the neck while sleeping in bed with her grandmother by a man who broke into the house in the middle of the night, local media reported. 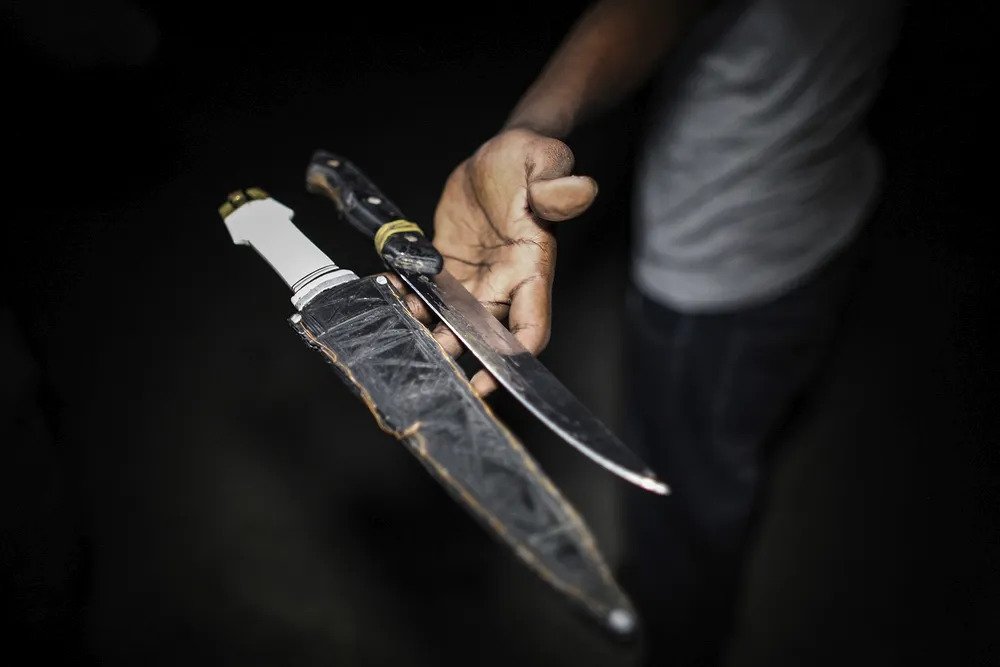 An albino child in a Malawi village was first stabbed, then her arm was chopped off. (Photo: Rawpixel, License)The incident occurred in Kasungu District in central Malawi.

Joseph Kachikho, a local police spokesman, said that one of the culprits subsequently chopped off the child’s arm and took it away.

The three have been charged with murder and are to appear in court soon. Kachikho added that the police was still trying to trace the severed arm.

Albinism is a genetic condition that prevents the body from creating enough melanin to protect the skin against sun, affecting between 0.007-0.02 percent of sub-Saharan Africa’s population. While more common in Africa, it afflicts people of all ethnicities.

Violent attacks against people affected by the condition are common in Malawi, one of the poorest nations in the world, as many people believe that their bones possess magic that can bring wealth and prosperity, making them a valuable commodity in the black market.

The last decade has seen a resurgence in violence, with over 170 people with albinism reported to be killed or maimed in Malawi since 2014.

“Most people with albinism now live in fear because of these unscrupulous beliefs,” said Young Muhamba, the President of the Association of Persons with Albinism in Malawi, who spoke to OCCRP on Wednesday.

Just three weeks ago, three assailants attempted to abduct a two-year-old toddler with albinism who was asleep with his mother.

Muhamba has tallied more than 80 cases of human rights violation incidents against people with albinism registered since January, a significant increase compared to last year. “The government has taken a more relaxed approach,” Muhamba said. “Investigations are slow and community policing structures have been weak.”

Killings of people with albinism, motivated by a mix of economic opportunism and superstition, are also prevalent in neighboring Tanzania and in Burundi.