A human rights group in Spain says Chinese authorities have set up more than 100 police stations overseas to monitor, harass and in some cases force its nationals abroad, especially dissidents, to return home. 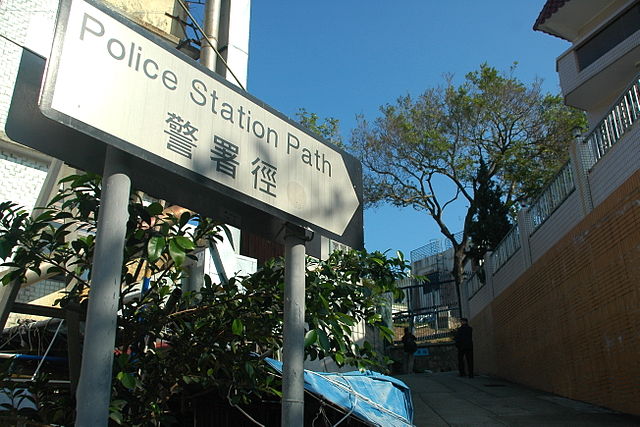 The controversy over the Chinese service centers dates from 2016, when the first such center in Europe was established in Milan, Italy, according to Safeguard Defenders, a non-governmental human rights group based in Madrid.

According to the NGO, the centers were established and are controlled by public security bureaus in at least four Chinese provinces – Nantong, Wenzhou, Qingtian/Zheijang and Fuzhou – as part of campaigns dubbed Fox Hunt and Sky Net, launched in 2015.

Safeguard Defenders says the campaigns were sponsored by Chinese police and an anti-graft watchdog agency of the Communist Party of the Peoples’ Republic of China (PRC) to pressure high-value targets – defined as Chinese citizens who may have been involved in unlawful actions – to return to China.

So far, the campaigns have spread to 53 countries worldwide.

The NGO cites Chinese government data showing the Fox Hunt operation has claimed “over 11,000 successful returns of claimed fugitives from over 120 countries, many of them via ‘involuntary’ return operations, ranging from threats to, or detention of, family back in China, sending agents abroad to harass targets in host countries, and direct kidnappings.”

The Safeguard Defenders report Patrol and Persuade, released Monday, follows on its original investigation, 110 Overseas, published in January this year. That initial report documented what it called China’s “massive fugitive campaign to persuade those accused of fraud and related crimes to return to China,” as well as the establishment of a network of overseas Chinese service stations across five continents.

A revised edition was issued in October to add sources and correct some minor mistakes, while the latest update brings new figures and updates about “China’s illicit methods to harass, threaten, intimidate and force targets to return to China for persecution.”

Patrol and Persuade also noted that an unspecified number of host nations have signed bilateral agreements or cooperation memorandums with Chinese authorities have denied any involvement in illegal repatriation activities.

Some other countries launched investigations into the Chinese police centers on their territories. As Safeguard Defenders reported in November, the governments of Austria, Canada, Chile, Czech Republic, Germany, Ireland, Italy, Nigeria, Portugal, Spain, Sweden, The Netherlands, the United Kingdom, and the U.S., have launched such investigations.

“However, many countries [have] yet to respond and more coordinated efforts are needed to halt the rapidly growing long-arm policing efforts by PRC authorities which severely infringe on fundamental freedoms and universal human rights around the world,” warned the NGO.

Safeguard Defenders are scheduled to address the European Parliament’s Special Committee on Foreign Interference in all Democratic Processes in the European Union, including Disinformation, on Thursday, Dec. 8.