The European Union on Monday imposed sanctions on eight more Russian nationals, consisting of high ranking agents of the Russian Federal Security Service (FSB) and chemical weapon experts, over their alleged involvement in the poisoning of opposition figure Alexei Navalny. 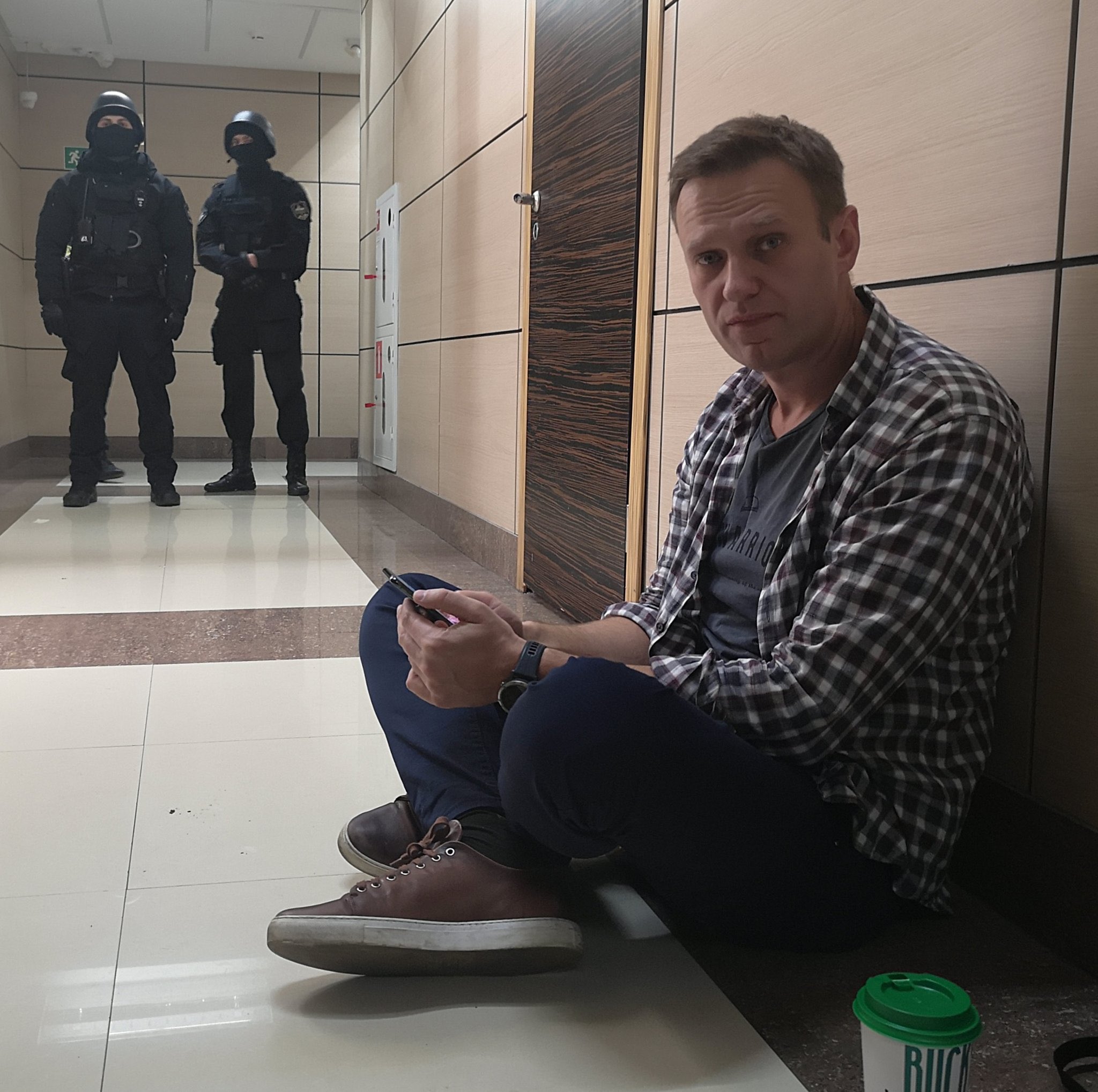 Opposition leader and anti-corruption activist Alexei Navalny, currently imprisoned in Russia, was poisoned with a Novichok nerve agent in August 2020. (Photo: Alexei Navalny/Twitter, License)Navalny was poisoned in August 2020 during a trip in Siberia with what several European laboratories determined to be a Novichok-type nerve agent, resulting in a several weeks long medically induced coma in Germany.

Navalny, the most prominent critic of the Kremlin, blamed President Vladimir Putin for the attack. The Kremlin denied any involvement in the incident, and Russian prosecutors refused to open a criminal investigation into the poisoning saying they found no signs of any crime committed.

The remaining four blacklisted are FSB agents working as operatives in the Criminalistics Institute.

“This poisoning constitutes a use of chemical weapons under the Convention on the Prohibition of the Development, Production, Stockpiling and Use of Chemical Weapons and on their Destruction (the ‘Chemical Weapons Convention’) and a serious breach of international law,” the EU designation stated.

“The Union reiterates its strong concerns that the Russian Federation has not reacted to international calls for a thorough and transparent investigation into the assassination attempt against Alexei Navalny,” it added.

The EU, alongside Britain, had previously imposed sanctions on the director of FSB, five other Russian senior officers, and a chemical research center over the Kremlin critics’ poisoning back in October 2020.

The EU back then said that “taking into account that Alexei Navalny was under surveillance at the time of his poisoning, it is reasonable to conclude that the poisoning was only possible with the involvement of the Federal Security Service."

After months of treatment in Germany, Navalny returned to Russia at the beginning of 2021, where he was arrested. He is currently serving a prison sentence totaling eleven and a half years for fraud. The trial was described as a “sham” by Amnesty International.

Novichok was developed in the Soviet Union in 1970s, and although it sometimes fails to kill its victims, as was the case also in 2018 when two Russian agents used it to try to assassinate a former Russian spy in England; the Kremlin resorts to the toxic nerve agent specifically because it can be traced back to Russia and sends a strong message, Russian intelligence officers told Insider in 2020.