A significant amount of Mexican wildlife trade happens on social media and “has a direct and irreversible impact on ecosystems,” says a report published by the Center for Biological Diversity, a U.S.-based non-governmental organization protecting endangered species. 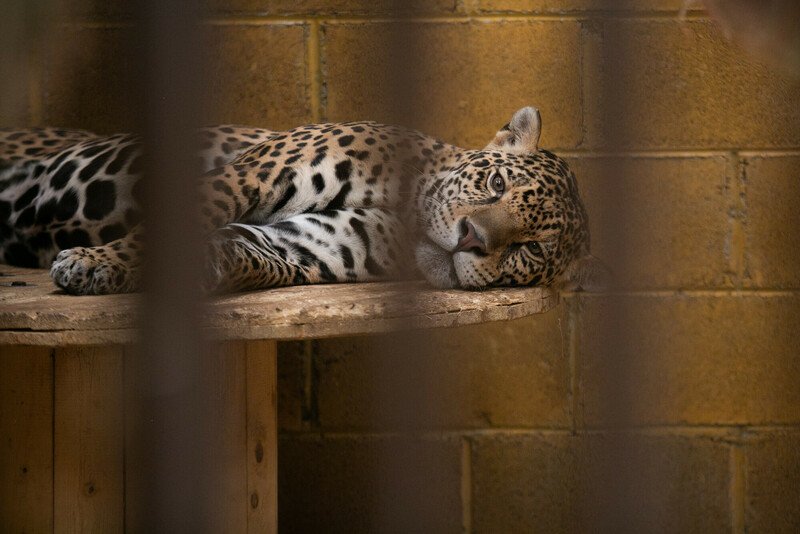 Mexico is one of the most biodiverse places on earth, housing some 10 to 12% of the world’s known species. (Photo: Center for Biological Diversity, License)The NGO’s analysis found that wild animals in Mexico, including jaguars, sloths, howler monkeys, crocodiles, sea cucumbers and parrots, have been increasingly impacted by illegal wildlife trading.

Mexico is one of the most biodiverse places on earth, housing some 10 to 12% of the world’s known species.

The study cited executive director of the Invictus Foundation Erika Ortigoza Vázquez, who criticized Andrés Manuel López Obrador’s administration, which imposed “budget cuts to the environmental agency responsible for verifying, monitoring and inspecting the sale of wildlife in Mexico” and allowed the problem to continue to grow.

“Every year in Mexico, tens of thousands of animals are extracted from the wild for commercial purposes, mainly to be used as pets or food and for their parts,” wrote the report.

“It’s shockingly easy to buy a wild animal illegally in Mexico. All you need is a social media account and a bit of money,” the Center’s Senior Representative Alex Oliveira said.

The Center spotted an alleged seller negotiating a “beautiful specimen of a Mexican crocodile” in his own words on Facebook for about US$42. Many sellers offer immediate delivery, either in person or by parcel delivery.

Between May and August this year, the researchers tracked several Facebook accounts belonging to wildlife traders. An investigator posted fake requests on the social network for some of the most-seized animal species in Mexico - including a keel-billed toucan, a howler monkey, an orange-fronted parakeet and a sloth.

Offers arrived from three different Facebook trading groups as large as 2,700 members, although Facebook is prohibiting the “buying or selling of animals or animal products.”

A Mexican environmental prosecutor told the Center that the first signs that wildlife trafficking was moving online occurred between 2010 and 2014, when officers notified the attorney general about the existence of 500 cases, which triggered 13 investigations.

Animals protected under the country’s environmental law or the CITES, the global wildlife trade convention, have been openly offered for sale in Mexico City’s public markets. The report said, a green iguana, which is under the country’s protection, can be bought in local markets for some $12.

Mexico City is described as the “epicenter of wildlife trafficking in the country,” where “most of the direct marketing of plants and animals taken from the wild is carried out, reaching warehouses and homes in its boroughs for later distribution.”

“Wildlife trafficking in Mexico is out of control,” wrote the report, urging the Mexican government to adopt measures that protect wildlife.