In Australia, a New Cyber Crime Trend Ropes the Elderly into Drug Trafficking

The elderly have long been a choice target of cyber criminals who often strip them of life savings and other cash reserves. In Australia criminals have taken it to a new level: offering their victims to get their money back by serving as drug mules. 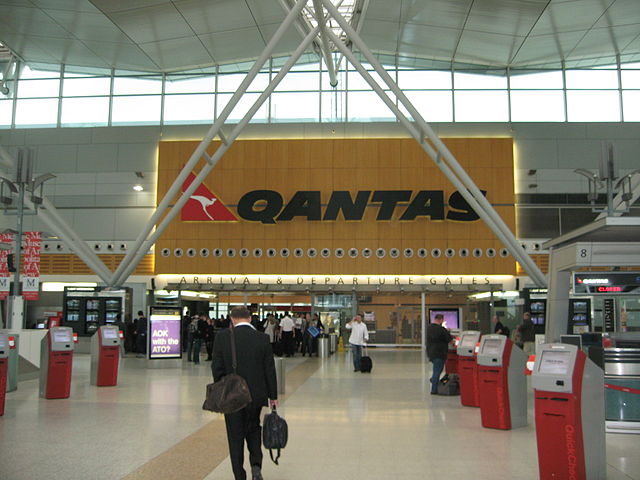 “Transnational and serious organized criminals are targeting the elderly in online scams to coerce the victims into working as drug mules to recoup their debts,” the AFP said in a statement.

Since October 2021, officers have arrested 18 elderly individuals at Australia’s borders who said that they had been coerced into bringing illicit drugs into the country.

“Criminal syndicates, by their very nature, exploit vulnerable communities and will undertake whatever tactics necessary to import drugs into our country,” AFP Commander Kate Ferry said. “We have unfortunately seen instances where people have not only fallen victim to classic inheritance or investment scams and lost their money, but they are then offered false hope to regain their money, some unwittingly working as drug mules for the criminal syndicate.”

In one case, two older Americans were arrested at Sydney airport with 15 kilograms of methamphetamines, and 1.5 of cocaine. Their travel arrangements had been booked by a Nigerian and British national and they reported that they were trying to recover nearly half a million dollars that they had lost in a scam.

In another case just last month, a 57-year-old Korean was scammed and told he could get his money back if he brought a bag with 2.5 kilos of cocaine to Australia before traveling on to Belgium on the orders of his scammers.

“We understand that this is an incredibly difficult situation for this vulnerable community who have been brought into this situation but we do need to ensure the Australian community is kept safe from the importation of dangerous drugs,” said Commander Susan Drennan of the Australian Border Force. “I urge those in the community that are approached by criminal groups to seek the help of authorities, rather than resort to criminal activity themselves."