City Council Member Scooped Up in Anti-Mafia Sweep in Italy

An Italian city council member from the municipality of Bari was arrested for a mafia affiliated vote buying scheme during an anti mafia sweep last week that saw 19 arrests between Puglia and Palermo, Italian state media reported. 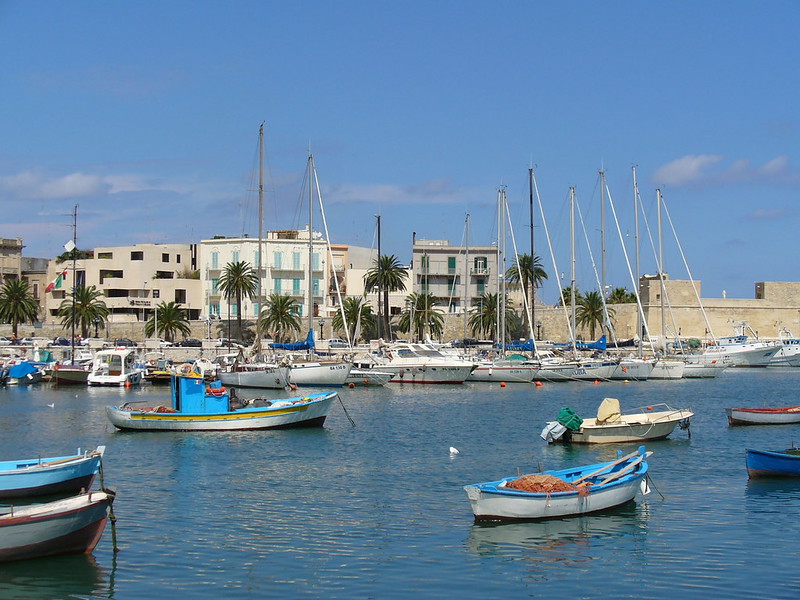 Bari is located in Apulia, the home of Sacra Corona Unita, Italy's third most powerful mafia-type group. (Photo: loloieg, Flickr, License)According to Ansa, Councilwoman Francesca Ferri was arrested for her role in a 2019 scheme where she paid between 25 and 50 euros per vote to the leader of a local mafia clan, Salvatore Buscemi. In exchange, Ferri would turn a blind eye towards mafia activity in the region.

Also arrested was Ferri’s partner, Filippo Dentamaro, a former regional council member, and head of a local football club. In addition to being accused of mafia-type association, the two are also accused of abusing a ten-year-old boy.

"You don't need to have the mayor, because if you can't have the mayor, you don't have to go crazy," Dentamaro reportedly told Buscemi as he pitched his and Ferri’s utility to him in a conversation which was revealed in Italian court last week.

“We command the administration with four councilors, no one in the history of Valenzano has ever had four municipal councilors," Dentamaro said, according to BariToday.

"Neither councilorship, nor Christ, nor Madonna" would be worth as much to the mafiosi as four counselors, he stressed.

Bari is located in Apulia, the home of Sacra Corona Unita, Italy’s fourth most powerful mafia-type group after Calabrian ‘Ndrangheta, the Sicilian Cosa Nostra and Neapolitan Camorra. The group’s 50 or so clans are believed to bring in more than two billion euro a year from their illicit enterprises, which range from drug trafficking to prostitution, arms trafficking, extortion and loansharking.

Ferri’s alleged scheme came just two years after the city council of another municipality in the Bari region, that of Valenzano, – which Ferri was deputy mayor of – was dismantled due to the extent of mafia infiltration into the institution.