The so-called “Princess of Orange,” heir apparent of the Dutch Monarchy, was forced to return home to the Hague, just months after heading off to the University of Amsterdam, due to threats from organized criminal groups, her parents said at a press conference, during a state visit to Sweden. 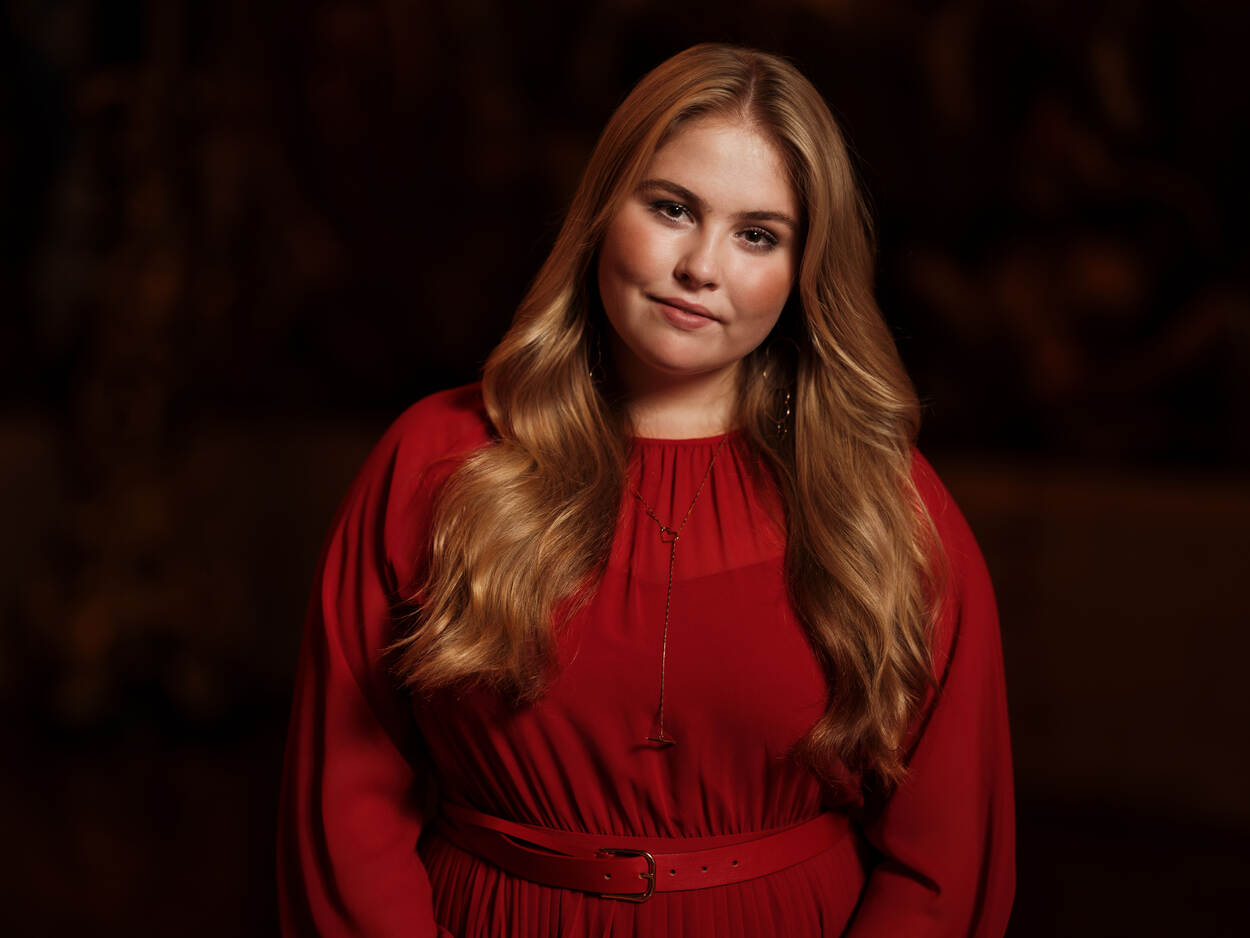 The Princess of Orange. (Photo: Frank Ruiter for the Royal House of the Netherlands, License)“She hasn’t left the house, you may have heard the news, that has enormous consequences for her life,” Queen Maxima, the mother of 18-year-old Catharina-Amalia Beatrix Carmen Victoria, told the press.

Princess Amalia, as she is more commonly known to her subjects in the Netherlands, Curacao, Aruba and Sint Maarten, is under heightened security after threats of kidnapping surfaced.

Among those most suspected, according to local media, is the so called “Mocro” mafia, a sweeping term for organized criminal groups stemming from the Netherland’s Moroccan immigrant population.

Such groups had been active in the Netherlands since the 1960s. By the 1990s they had risen to prominence, leverage their connections in Morocco’s Rif mountain range, where much of the marijuana used in Europe is grown, and from whose Berber-speaking towns many of Dutch-Moroccans had emigrated.

Moroccan mafia groups in the Netherlands also helped oversee the transit of drugs brought by Latin American cartels to West Africa, through the Sahara and on to Europe.

Kidnapping attempts against Europe’s royal families have been rare in the 20th and 21st centuries, but not unheard of. In 1974, a gunman tried to kidnap Britain's Princess Anne to ransom her for two million pounds. He shot two police officers and a journalist, but was unable to take the princess.

In 1999, Kosovar mobsters plotted the kidnapping of Norway’s Prince Haakon. Their goal was to trade him for the liberty of their leader, Princ Dobroshi, who was sentenced in 1994 for operating a network that supplied much of Western Europe with heroin. However, the plot was foiled by police before it got off the ground.