A Romanian businessman was indicted Monday for defrauding an EU-funded medical research center of more than three million euro (US$2.9 million) with the help of an accomplice who represented the company mandated with providing the center its equipment, the European Public Prosecutor’s Office (EPPO) announced Monday. 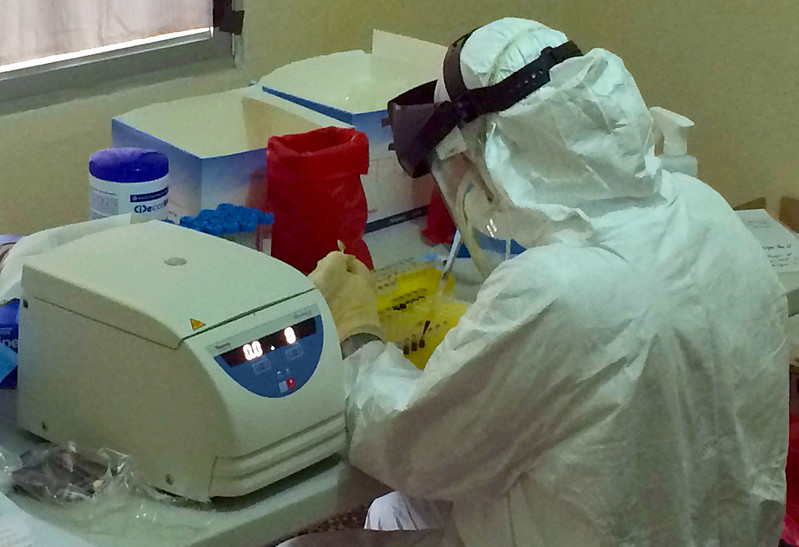 Authorities allege that the accused withheld information from the EU-funded project in order to obtain over three million euro in funding meant for the supply of medical equipment.

This information concealed a conflict of interest between the two parties—a Romanian businessman and his associate at an unnamed Spanish company—and also misled the center on the company’s ability to fulfill the actual terms of the contract.

EPPO did not comment when asked for additional information that could tie the two suspects together.

It was eventually discovered that the requested funding was in fact four times greater than the equipment’s actual cost.

Once granted under false pretenses, the three million euro was distributed in the form of non-refundable grants between 2018 and 2020.

Investigators further allege that the conspirators laundered the money from the Romanian businessman’s accounts to the company of his Spanish colleague, before it was eventually transferred across Cyprus and Portugal, and then finally channeled back into via the issuance of fake invoices.

It is unknown if the suspects had any accomplices in Cyprus and Portugal who were part of their alleged scheme.

In order to obtain more than four times the funding required to fulfill the contract, EPPO said that the accused quoted a price that included the initial cost of the equipment as well as its successive sale from companies in Cyprus, Portugal, and Spain. This ultimately overvalued the final figure.

The representative of the Spanish company pleaded guilty last month, EPPO said, and received a sentence of four years probation, as opposed to three years in prison, in exchange for his cooperation.