A blockchain bridge linked to Binance, the world’s biggest crypto exchange, was hit by a US$570 million hack last week that drained at least $100 million, the company said. 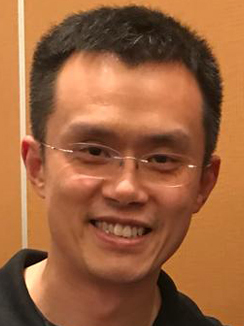 The BSC hack has been the most recent in a series of attacks targeting cross-chain bridges this past year. The technology is particularly attractive to cyber criminals who have looted nearly $2 billion in cryptocurrencies in 13 separate hacks, mostly in 2022, according to blockchain researcher Chainanalysis.

In a blog post on Friday, the BNB Chain team said that a total of two million of Binance’s native crypto token BNB, formerly known as Binance coin, were initially withdrawn by the hacker - a hit worth roughly $570 million.

The company asked all validators, who are responsible for securing the network by processing transactions and signing blocks, to temporarily suspend the BNB Chain to stop the incident from spreading and minimize the damage.

According to blockchain security firm SlowMist, the hackers siphoned $110 million from the network and moved the stolen crypto to other networks. The remaining amount, worth about $430 million, couldn’t be transferred following the suspension of the decentralized blockchain.

The company also estimated the breach to be between $100 million and $110 million and in the same Reddit post said the issue is contained now and user funds are safe.

Moving forward, “a new on-chain governance mechanism will be introduced on the BNB Chain to fight and defend future possible attacks,” said the company in their Friday blog post. It also said that it will increase the number of validators to further decentralize the network.